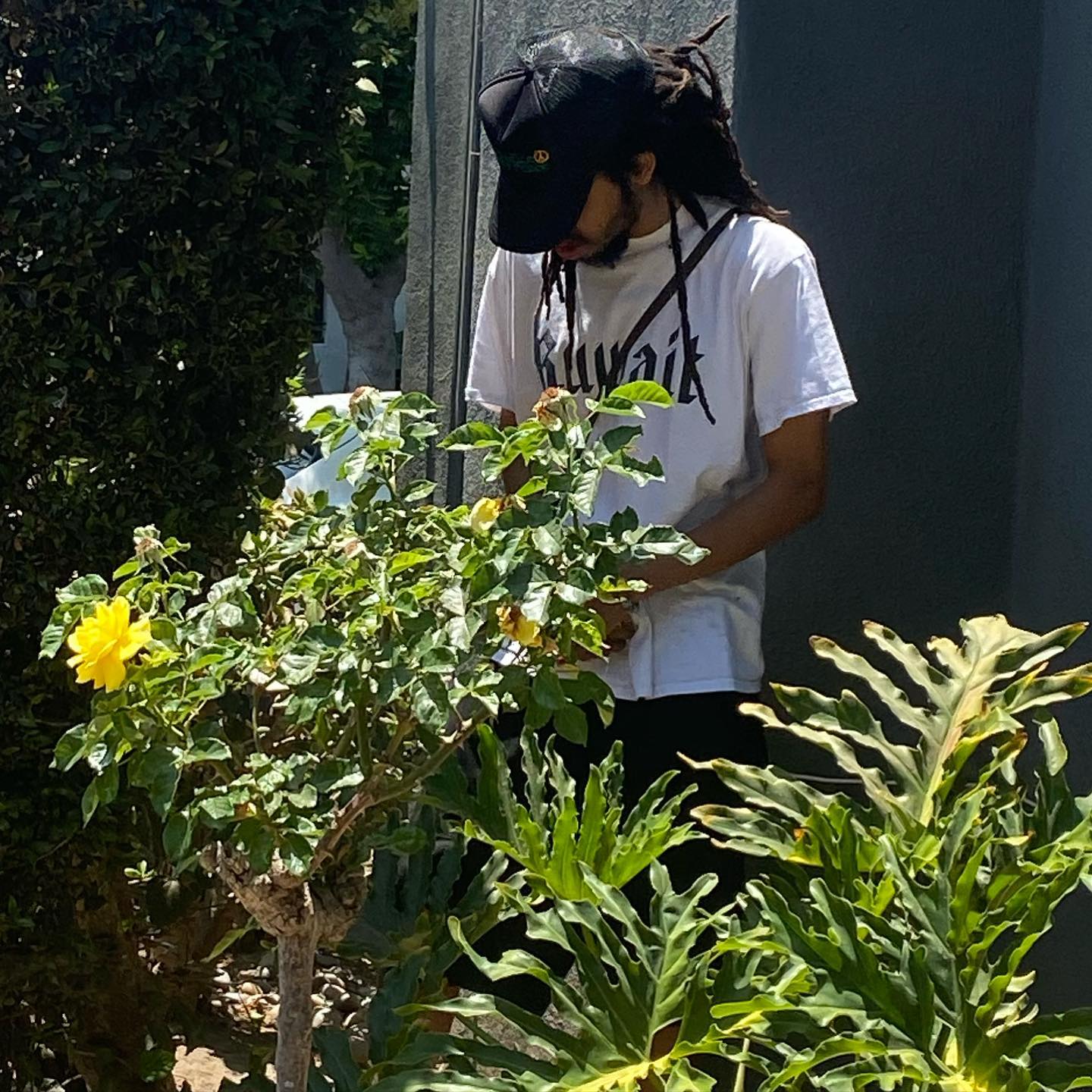 On a recent episode of the Joe Budden Podcast, Mouse went to discuss new releases. This segued into music members of the show would listen to around baddies. Buddens soon said that he would never listen to a particular artist around a baddie, but instead said he would in his own private time.

Without naming anyone directly, fans online soon realized it was aimed at Earl Sweatshirt. While Earl didn’t take offense to anything, he jokingly responded to Buddens on social media this week. Take a look at the comment and media from the JBP below.

its weird that bro didn't like my mood muzik LOL what happened twin?