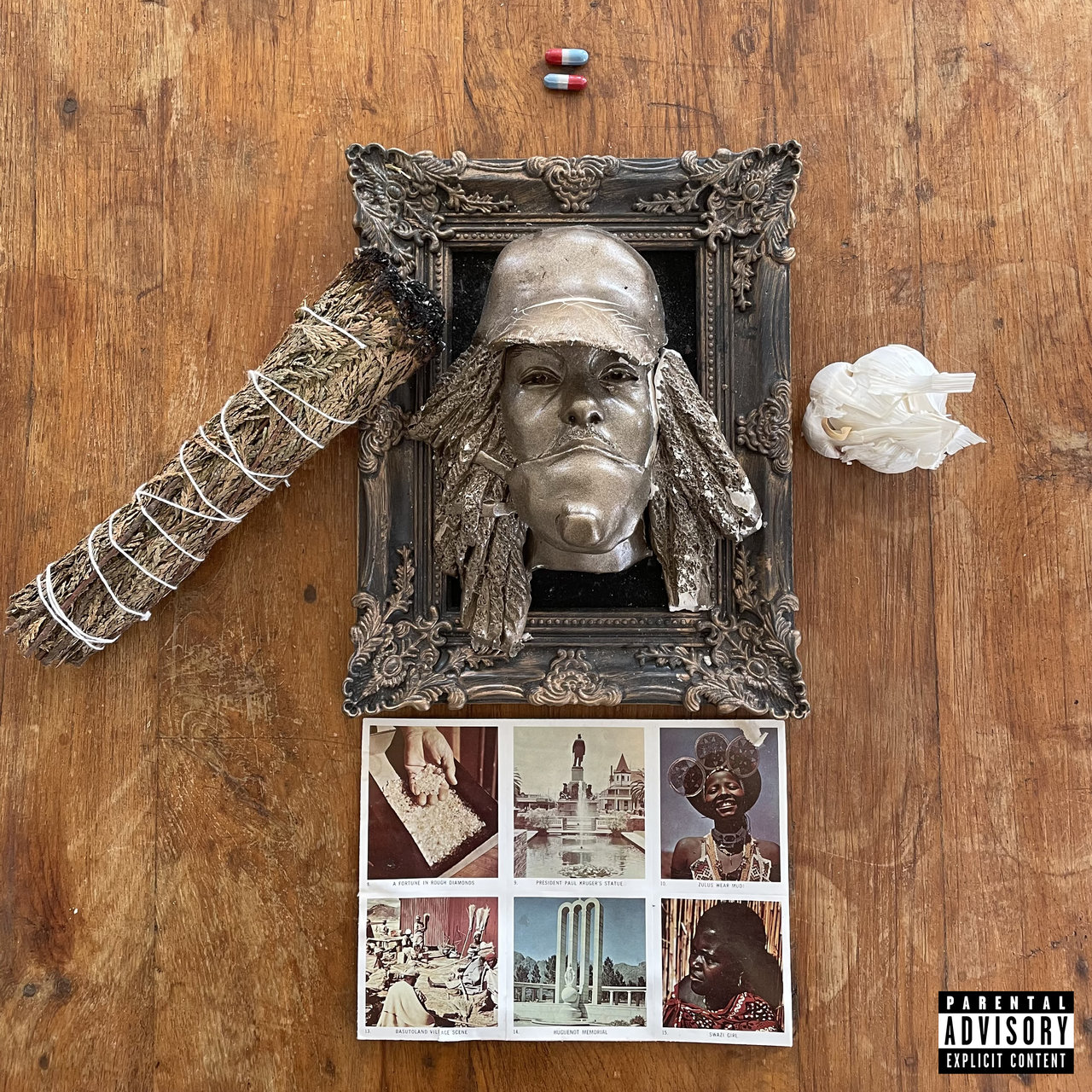 Earl Sweatshirt ‘Titanic’ song is the final single release before the Los Angeles native drops his SICK! album next Friday. As a follow-up to his 2019 FEET OF CLAY album, Earl returns with the next single to his upcoming fourth album. Released through his independent record label, Tan Cressida, Earl shares one more track before fans get the full body of work on January 14th. Listen to Earl Sweatshirt’s Titanic song in full below.