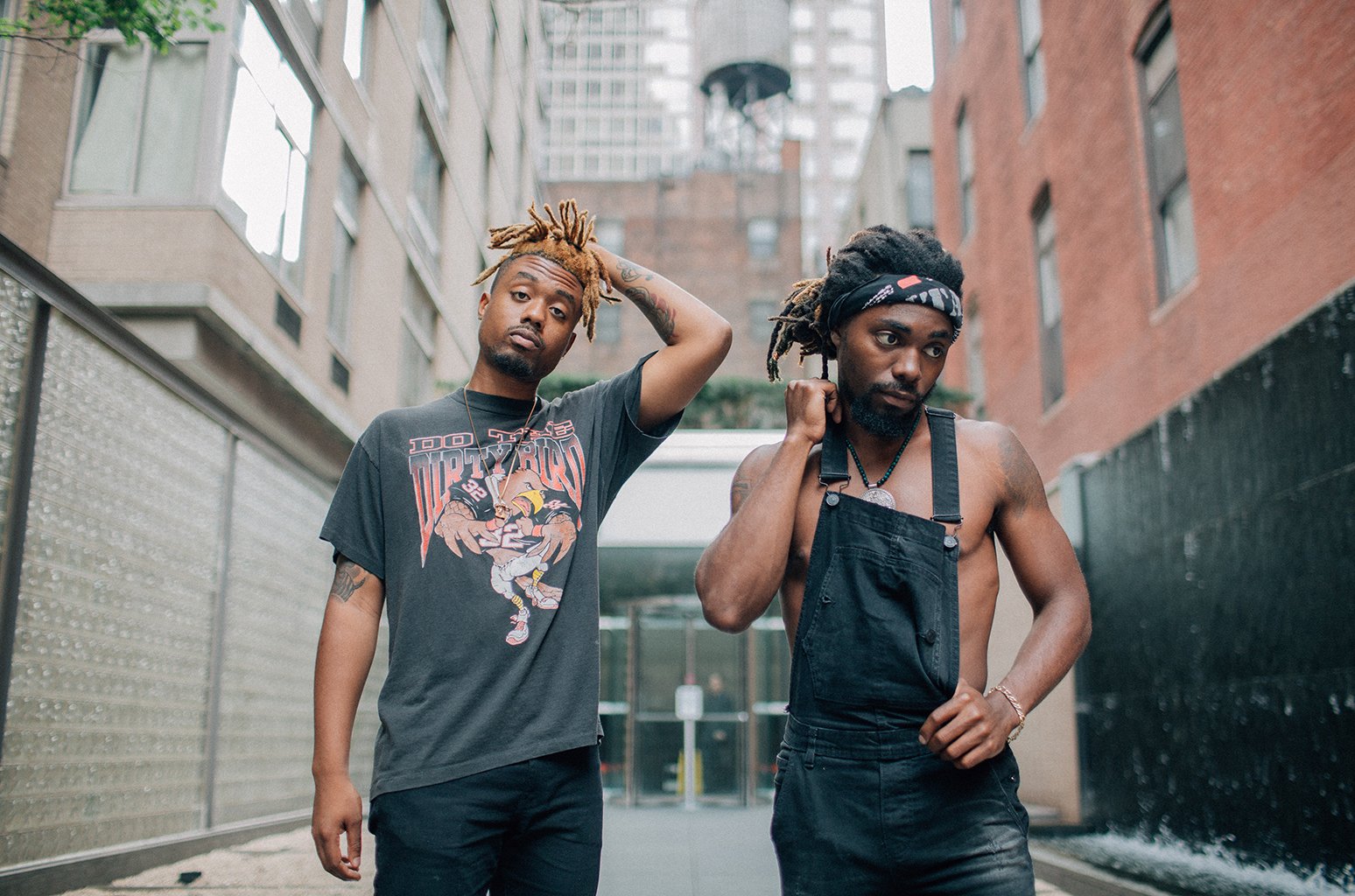 EARTHGANG‘s debut album Mirrorland has debuted at number 42 on the Billboard 200 chart this week.

The project managed to move a total of 11,856 units in its first week – 2,090 were pure album sales and 9,607 were streaming equivalent albums. Considering the Dreamville duo have no hit singles and no prior charting solo releases, it’s an impressive opening.