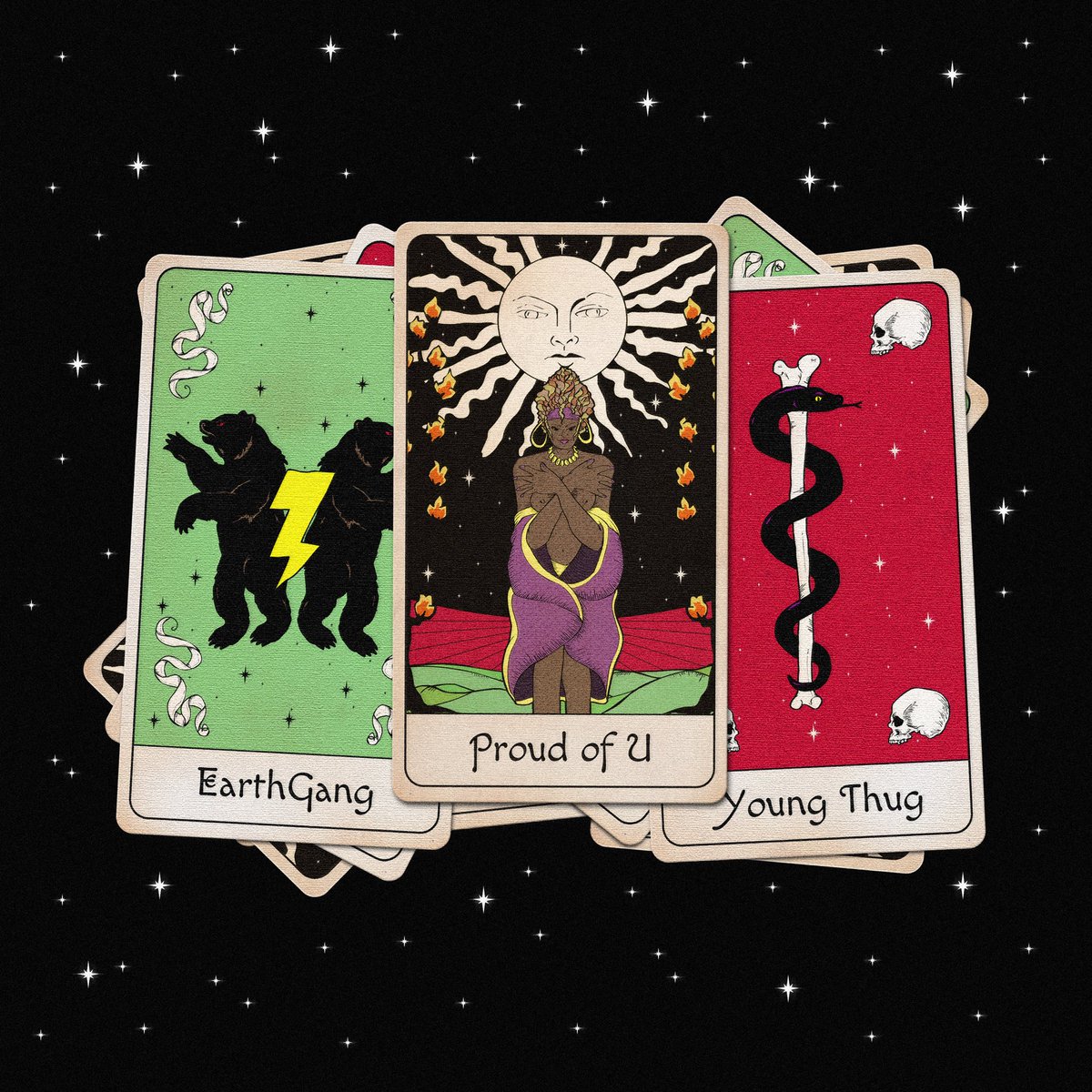 EARTHGANG‘s upcoming Mirrorland album is one of the most anticipated hip-hop albums of the year.

Today, they’re back with they’re brand new single “Proud of U,” which sees the Dreamville duo teaming up with Young Thug. The song was produced by Venus and mixed by Alex Tumay, and premiered on Zane Lowe on Beats 1.

The duo previously released “Stuck” featuring Arin Ray, and performed “Up” on A COLORS SHOW, which has almost five million views since September.