Eminem – Music to Be Murdered By [Free Album Stream] 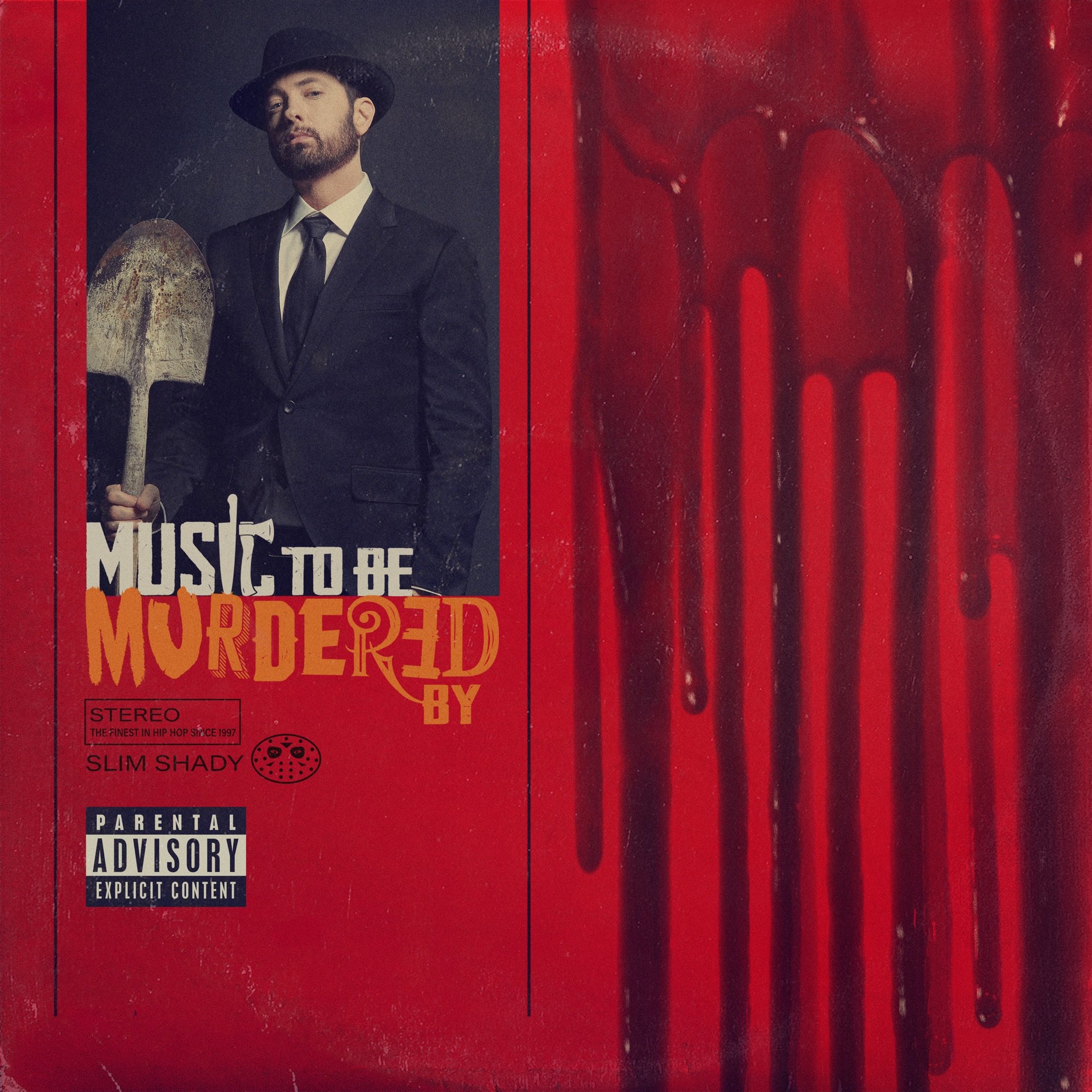 Last weekend, we reported that Eminem was aggressively readying a new album for 2020. However, we didn’t believe that the project would arrive to at the top of the year. This weekend, Eminem surprises the world with his official eleventh studio album, Music To Be Murdered By.

The project serves as a follow-up to his Kamikaze album, and is also a being presented as a double-album. The 20-track album has guest appearances from Juice WRLD, Royce da 5’9″., Ed Sheeran, Anderson .Paak, Young M.A, Black Though, Q-Tip and others.

Stream Eminem’s Music to Be Murdered By album in full below.

It’s your funeral… #MusicToBeMurderedBy Out Now – link in bio