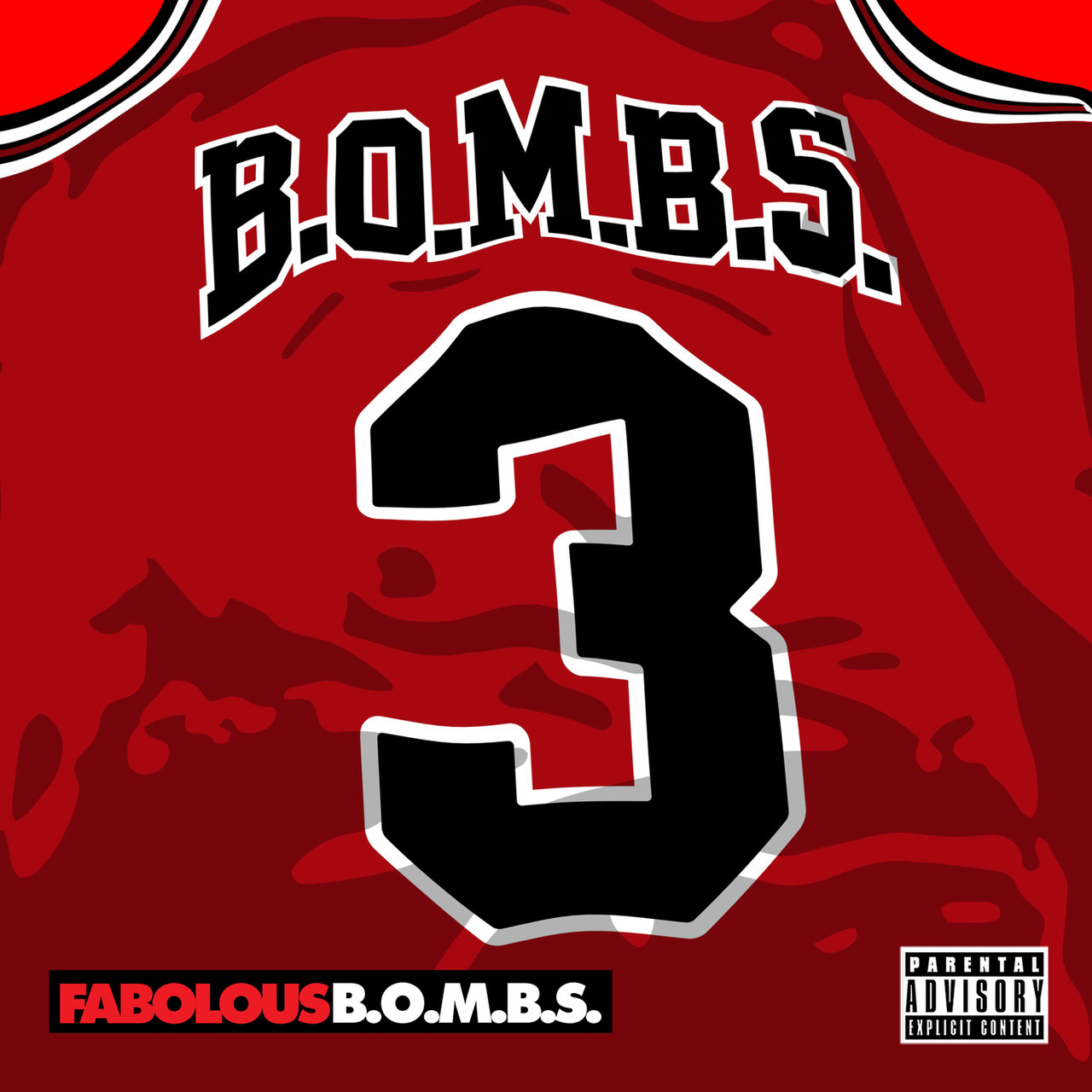 With Summertime Shootout 3 delayed until further notice, Fabolous is back on his bullshit – literally. The Young OG drops his new single “B.O.M.B.S.,” which as he uses the original theme song for his royal airness. Last week, Jadakiss confirmed that the pair were given a greenlight for a part two to their Friday on Elm Street series. Look for details on that to emerge in the coming weeks, after you listen to the track below.