The Family Of DMX Issues Statement on Condition, Says He’s in Critical Condition 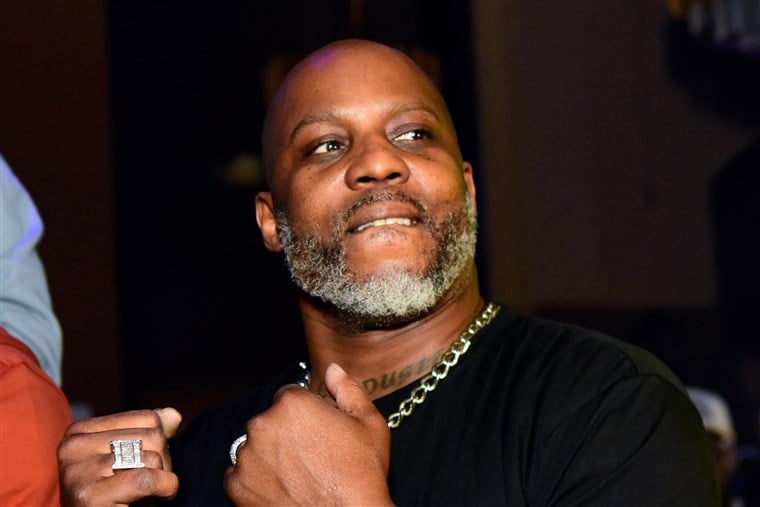 The hip hop community was shocked this weekend when news of DMX surfaced saying that he suffered a heart attack and was in grave condition.

As the weekend continued, reports said he was off life support and breathing on his own but now those reports have been refuted and more news has come out. As of now, we know that X is in a coma, breathing through a ventilator and in critical condition. The family, nor his attorney, has confirmed reports about his drug overdose triggering the heart attack but thanks fans for their support during this tough time.

“We are issuing this statement to combat all the false and misleading reports that are circulating on social media. Last night Earl “DMX” Simmons was rushed to the hospital after collapsing at home. At this time he remains in ICU in critical condition. Earl has been a warrior his entire life. This situation represents yet another road he must cross.

On Friday night, April 2nd, 2021, our brother, son, father, and colleague DMX, birth name of Earl Simmons, was admitted to White Plains (NY) Hospital, facing serious health issues. We ask that you please keep Earl/DMX and us in your thoughts, wishes, and prayers as well as respect our privacy as we face these challenges.

The Simmons Family appreciates the overwhelming outpouring of heartfelt love, encouragement, support and prayers for Earl. Earl is someone whose life and music has been a source of inspiration and strength to so many people around the world. It is reassuring to see his fans return that same passion and energy to him during his time of need.”

A vigil will be held outside the hospital in White Plains at 5pm EST today, with the Ruf Ryders to the Rescue Foundation hosting the event.

Prayers go up for DMX and his family at this time.