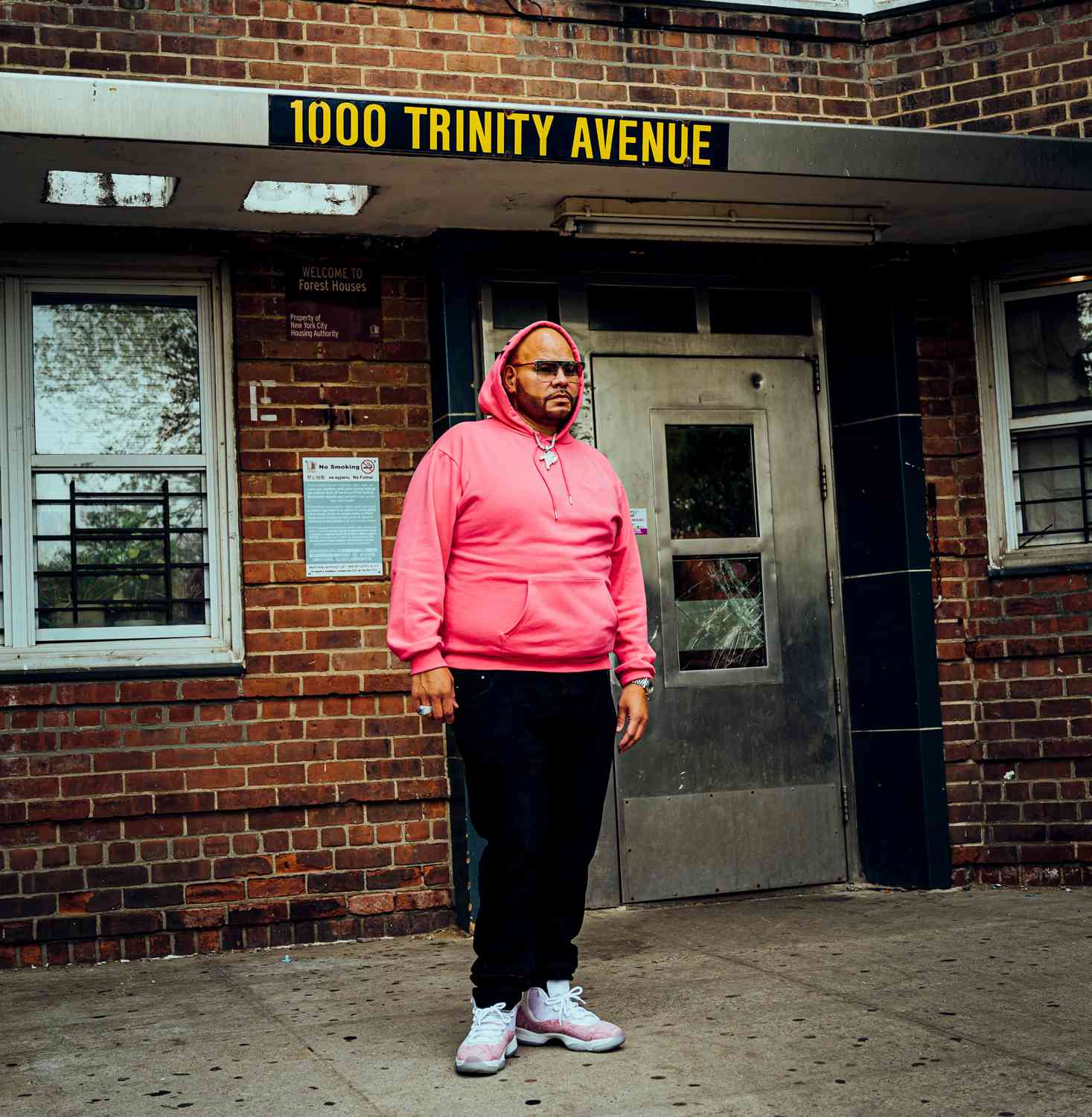 Click HERE to purchase The Book of Jose: A Memoir

Fat Joe talks attempted murder charges during Lean Back run, which is revealed for the first time ever by the legendary Bronx businessman. This week, Fat Joe released his The Book of Jose: A Memoir with Shaheem Reid, to share his entire life story.

The uptown native of the BX made a trip down to Ebro in the Morning for a conversation on Hot 97 about the book. Without divulging the entire memoir, Joey shared several never-before-told stories about Big Pun, Irv Gotti, The Notorious B.I.G. and Harvey Weinstein.

This led to him humbly admitting to being Scottie Pippen to Big Pun, as well as soaking up game from Big L and DITC from his earlier years of rapping. Now, 30+ years later and keeping his relevance in the game, Mr. Joseph Cartagena has been one of hip-hop’s biggest treasures educating the youth on everything and making sure history is told the right way.

Get some game from Joey Crack in the flesh below.