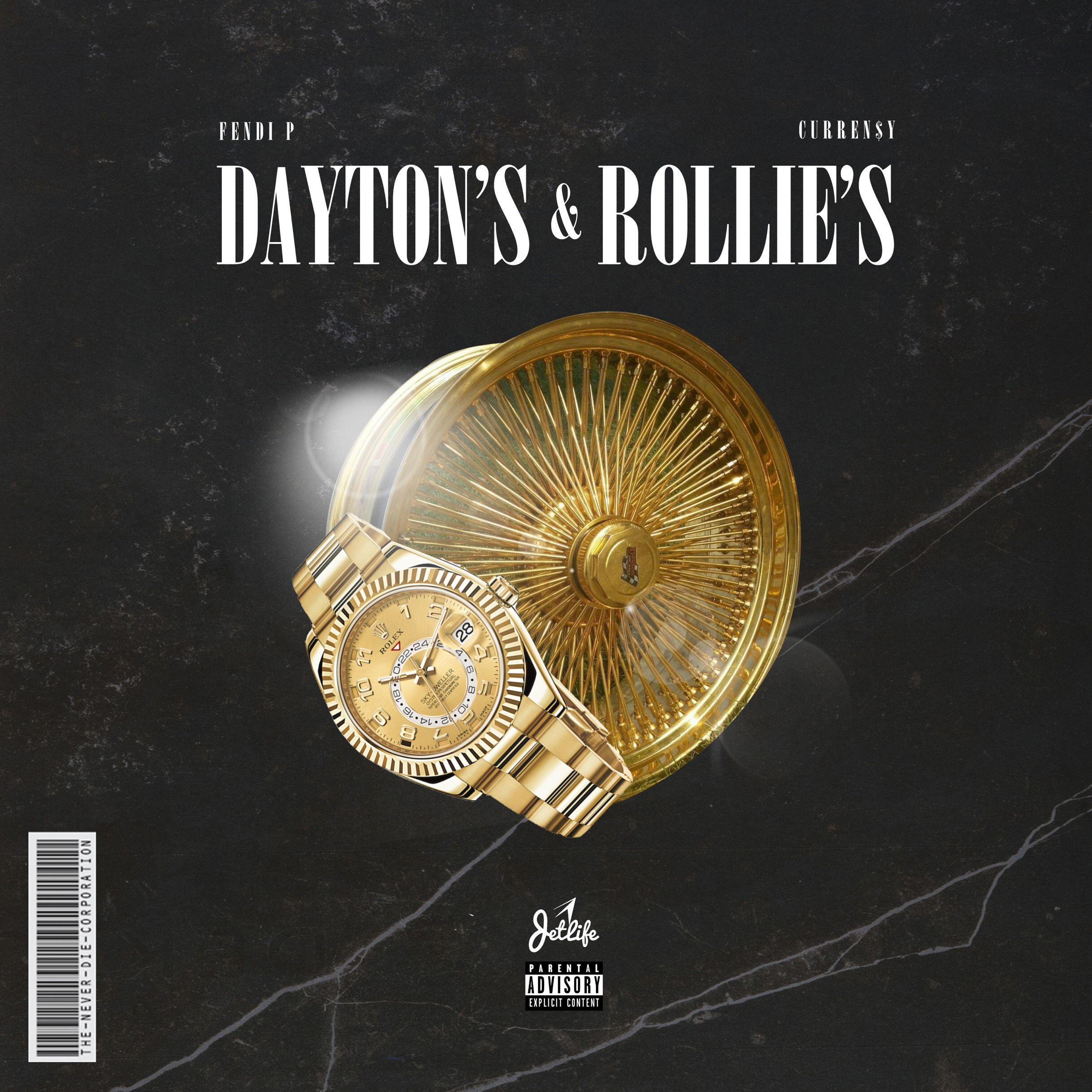 Corner Boy P has changed his name to Fendi P and will release his debut album Late Nights, Early Mornings under it on May 11th. This week, he’s sharing his new single “Dayton’s & Rollie’s,” a collaboration with his Jet Life boss, Curren$y.

“When Cisco (producer) first played the track, the hook came to me as soon as I heard it,” Fendi says. “After laying it down, it was only right for Spitta to lay a verse to keep da vibe going. Spitta has Dayton’s on most of his rides and we all have Rollie’s.”

Check out the tracklist for the album below.