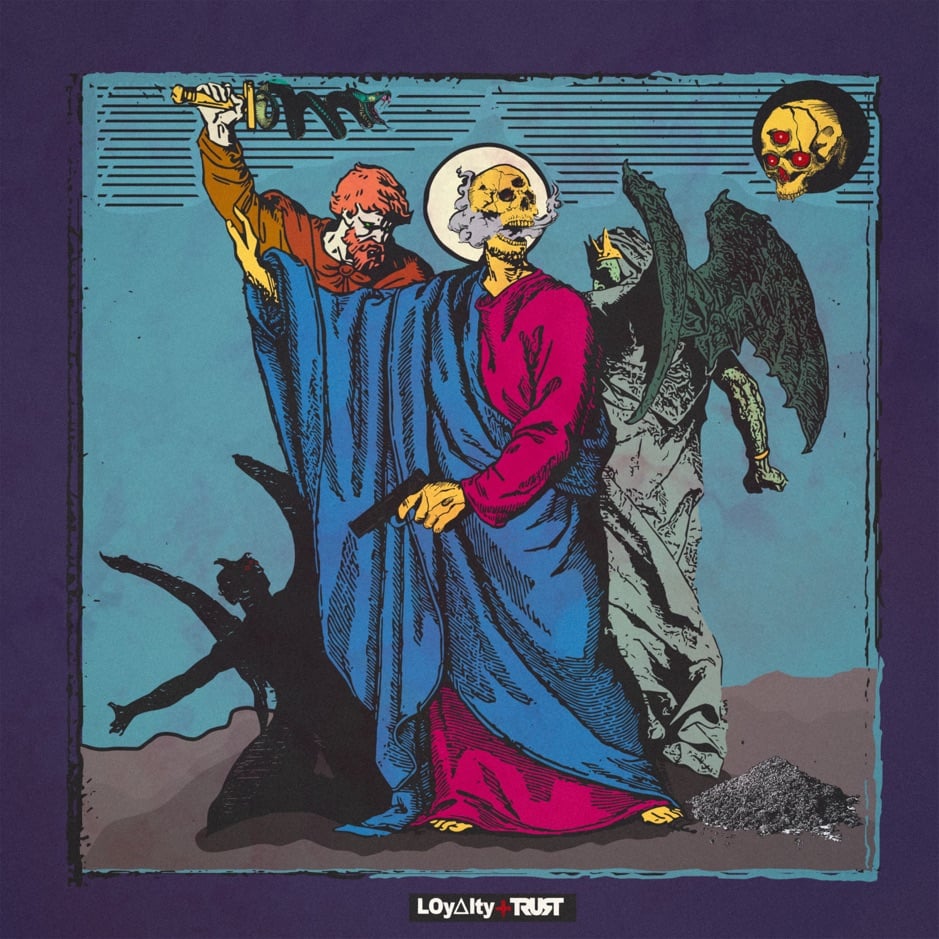 The project is made up of nine tracks between the Griselda affiliates, with guest features coming from Termanology, Che Noir, Grafh and RJ Payne, along with a Benny the Butcher skit. The body of work is named after a song they did together on Flee’s Later Is Now release.