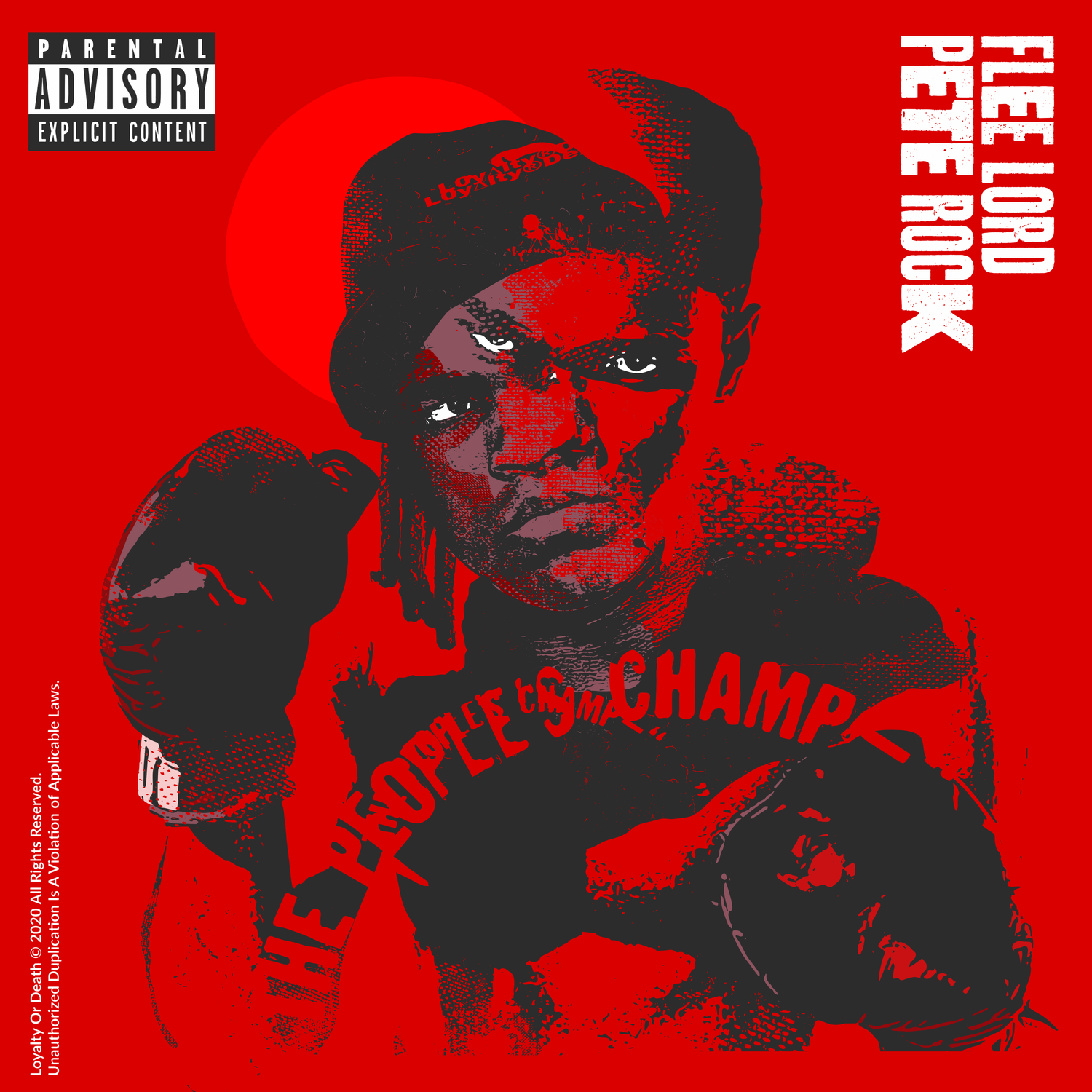 The project includes 10 tracks with Flee on the raps and the legendary producer handling the entirety of the production. The People’s Champ follows the release of Alter Ego Fleeigo Delgado just last month.