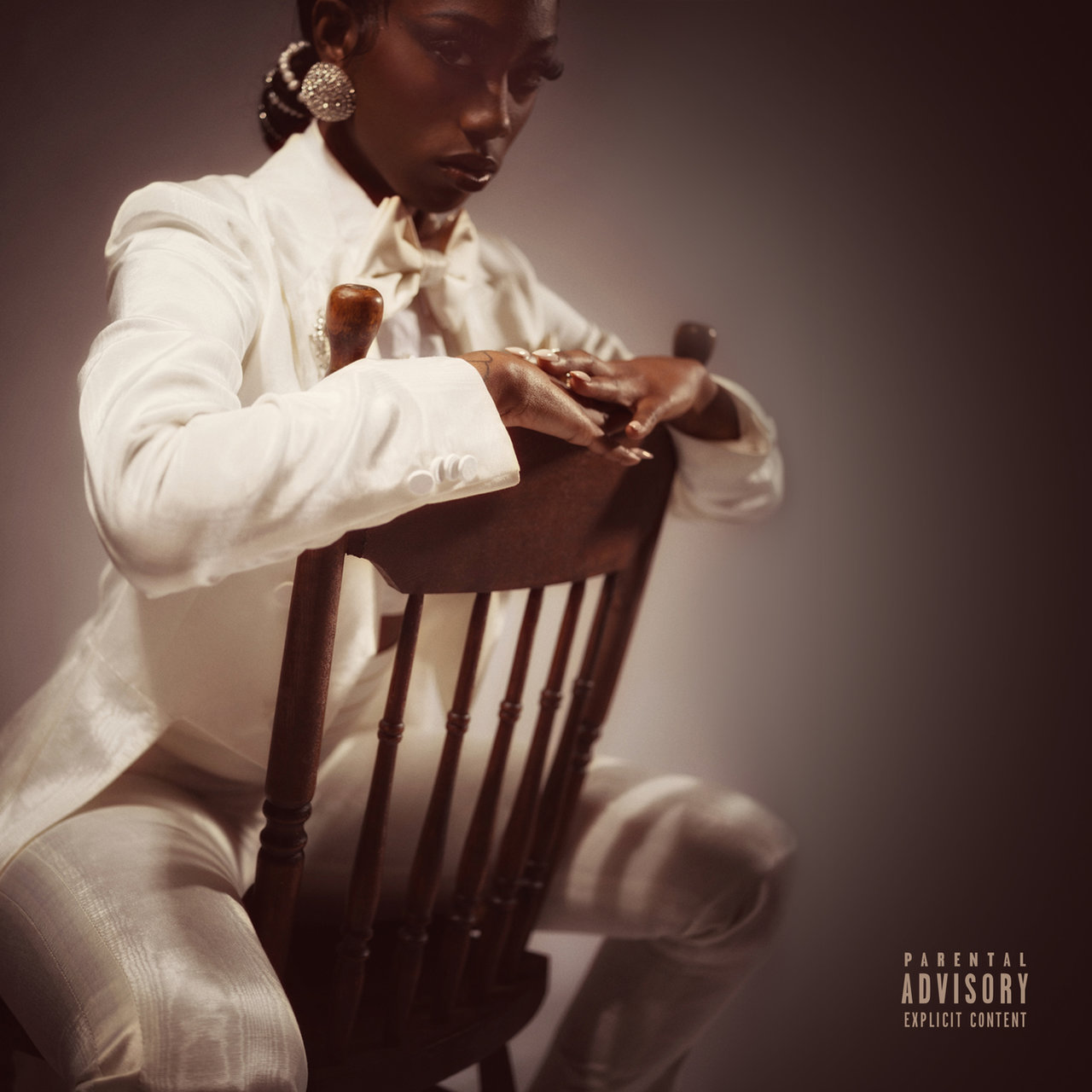 Flo Milli ‘Roaring 20s’ song, has the southern emerging rapper linking up with Kenny Beats, as a follow-up to her summer Ho, why is you here mixtape. Through 2020, Flo Milli gained buzz and serious momentum from several tracks and visuals. The Alabama rapper received co-signs from key people in the game, as she released her debut album last summer. Now, with a new 12-months arriving, she’s back with her new single, “Roaring 20s.” It’s unclear if she’ll be readying her next major project in the immediate near future. However, you can take a listen to the new cut below.