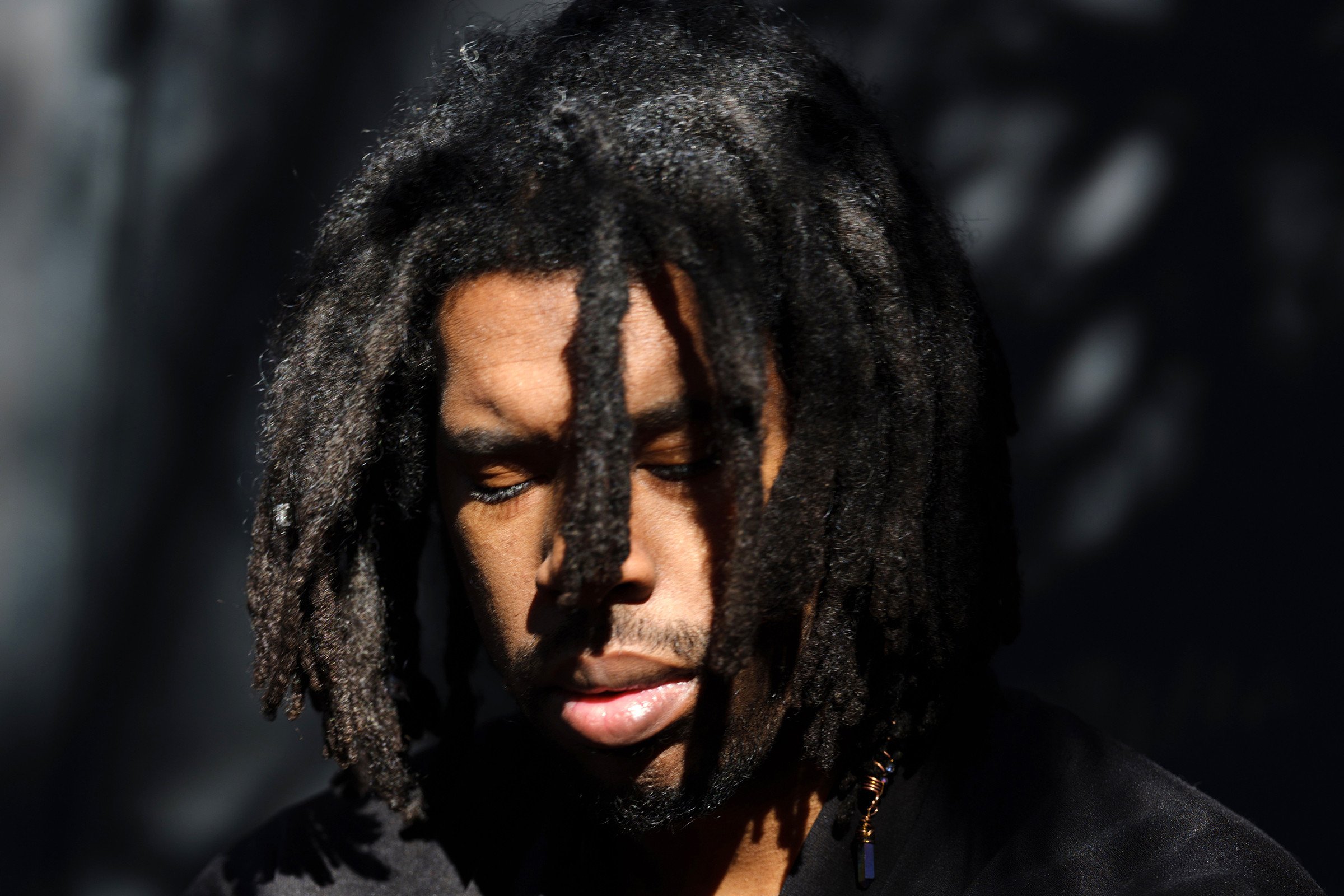 Like most people, we’re tired of hearing about the illusive Detox album. But still, all these years later, things keeping popping about it.

Ahead of Flying Lotus‘ new project dropping this Friday, he sat down with Billboard for an interview, which saw him speak on the unreleased Dr. Dre album. “It’s real, man. It exists,” he said when asked about the existence of Detox.

“He’s still excited,” he said about Dre. “That’s what I got from being around him. He’s just still excited about music. When I came to the studio, he played me ‘Detox.’ He was like, “You fuck with it or what?!” I was like, “Yeah!” He was just super hyped on it. We were listening to the shit and he was dancing around the studio with his wife and shit.”

Lotus also revealed what the project sounds like. “It’s Dre. [Laughs.],” he said. “The version I heard is the sequel to ‘Compton.’ It makes sense after ‘Compton,’ I think. It makes sense, but I like it better than Compton.”