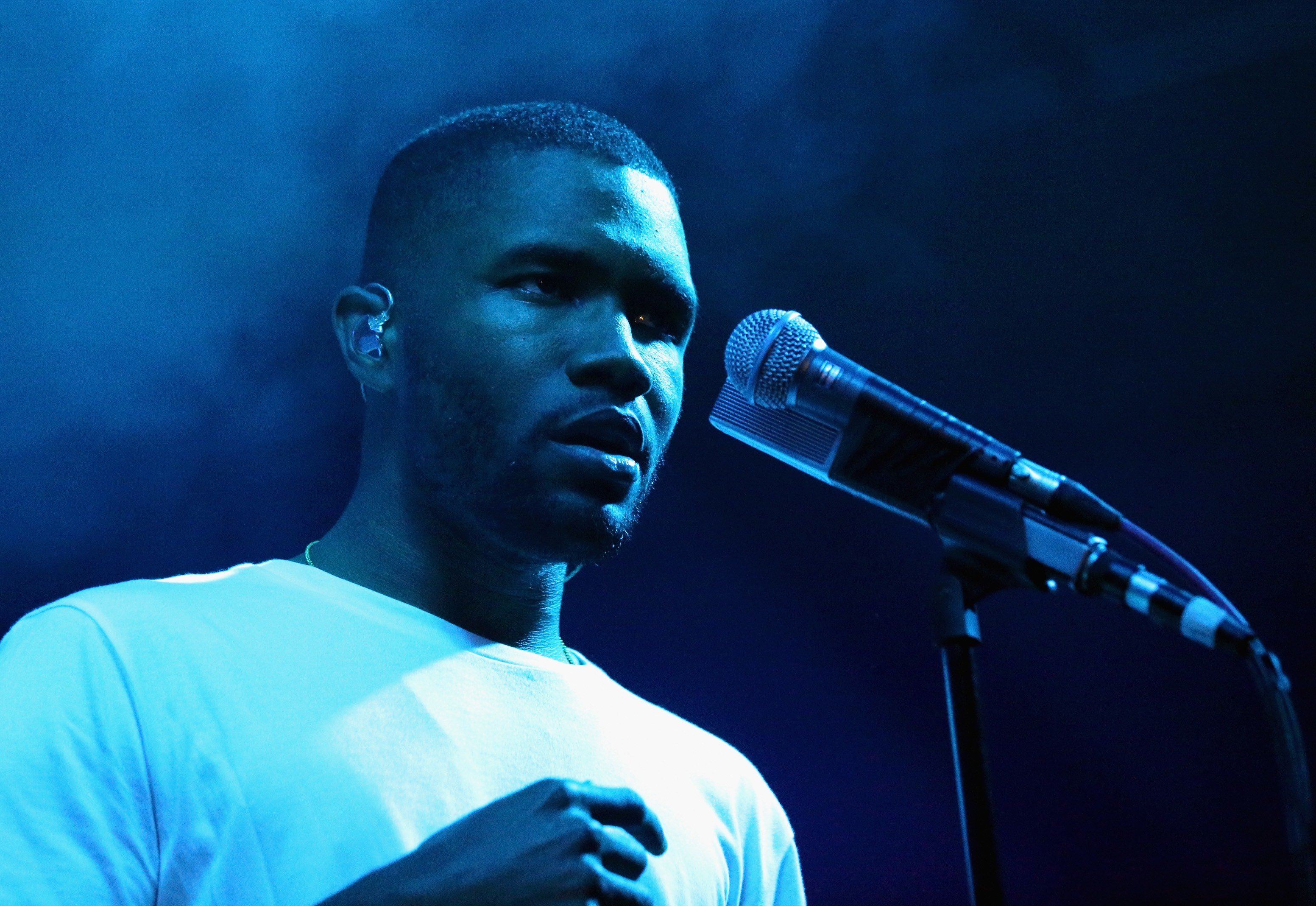 UPDATE: Frank’s Tumblr was hacked and it doesn’t seem like any of this music exists.

For those waiting for new Frank Ocean music, you’re in luck. The singer has taken to his Tumblr account to that something featuring Kendrick Lamar, André 3000 and SZA is coming on March 1st.

There’s no word on whether it’s a track or album for now. Frank recent previewed a remix of SZA’s “The Weekend,” so it could even be that.