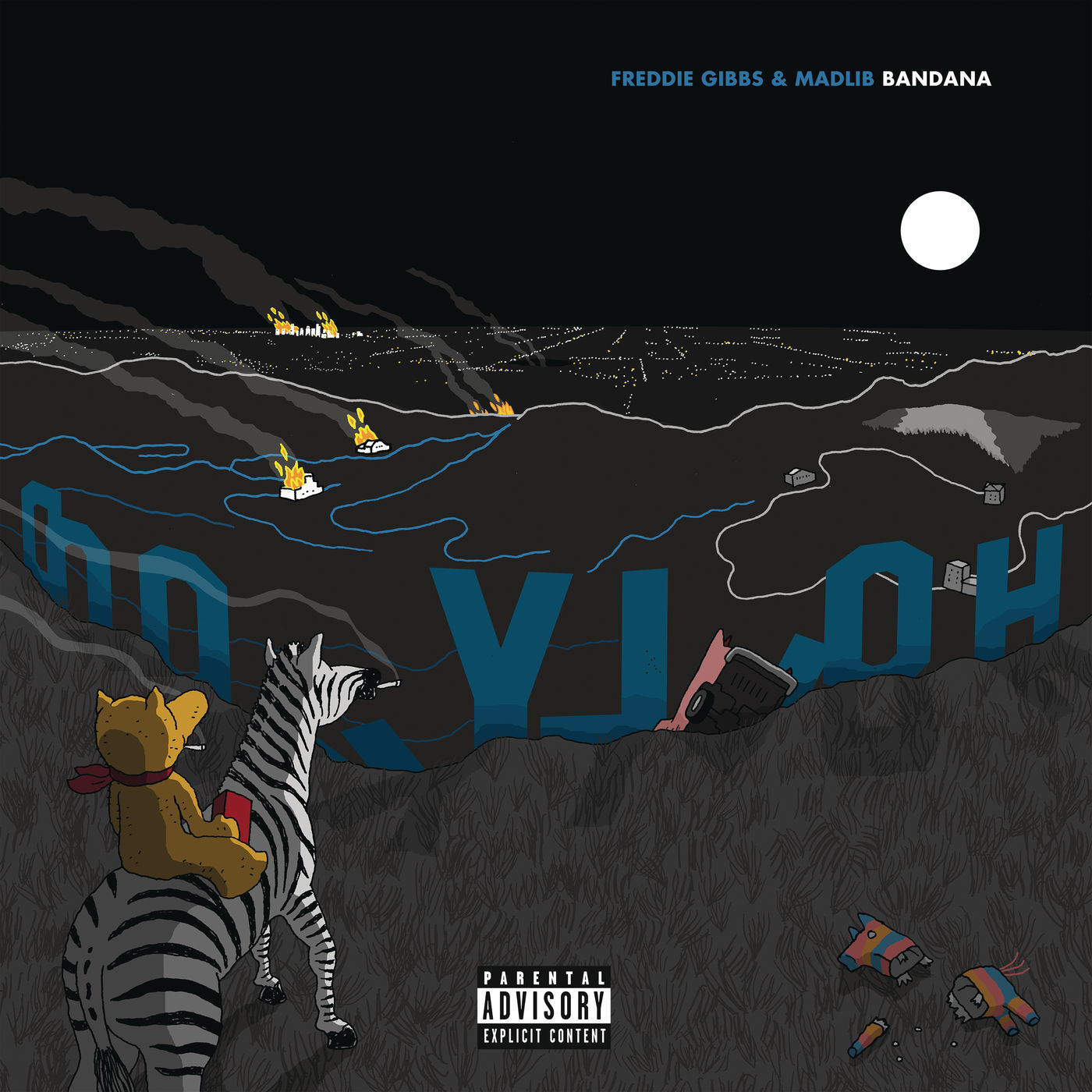 Over the last few years, one of the most anticipated albums in the hip-hop world has been Freddie Gibbs and Madlib’s Bandana album. The follow-up to the pair’s 2014 Piñata LP was delayed due to clearance issues, which was revealed over the spring by insiders.

After patiently waiting to get those issues fixed, the BFK and Madlib drop the new 15-track effort. It features the likes of Black Thought, Yasiin Bey, Pusha T, Killer Mike and Anderson .Paak.

Stream Freddie Gibbs and Madlib’s Bandana album in full below.