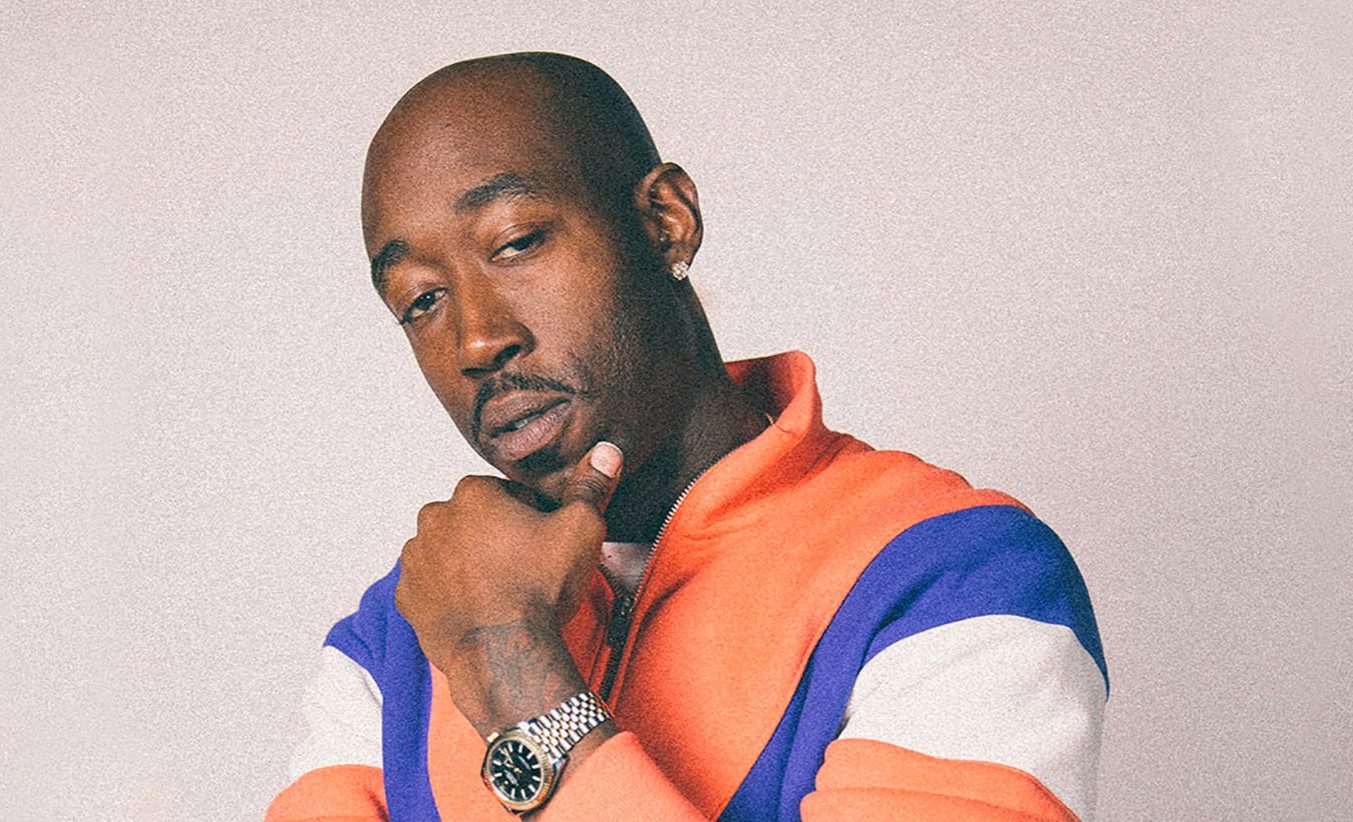 Freddie Gibbs and DJ Akademiks have been going back and forth after Ak called Gibbs irrelevant. As well as taking jabs across social media, Gibbs has released T-shirts mocking him, and Ak has even been suspended by Complex for his comments about Chrissy Teigen on Twitch.

Last night, the Gary rapper continued to clown him with an impromptu freestyle in the studio called “F Akademiks.” In it, Gibbs calls him a “bitch” and says he’ll “squeeze them titties” when he sees him.

Watch the freestyle below.