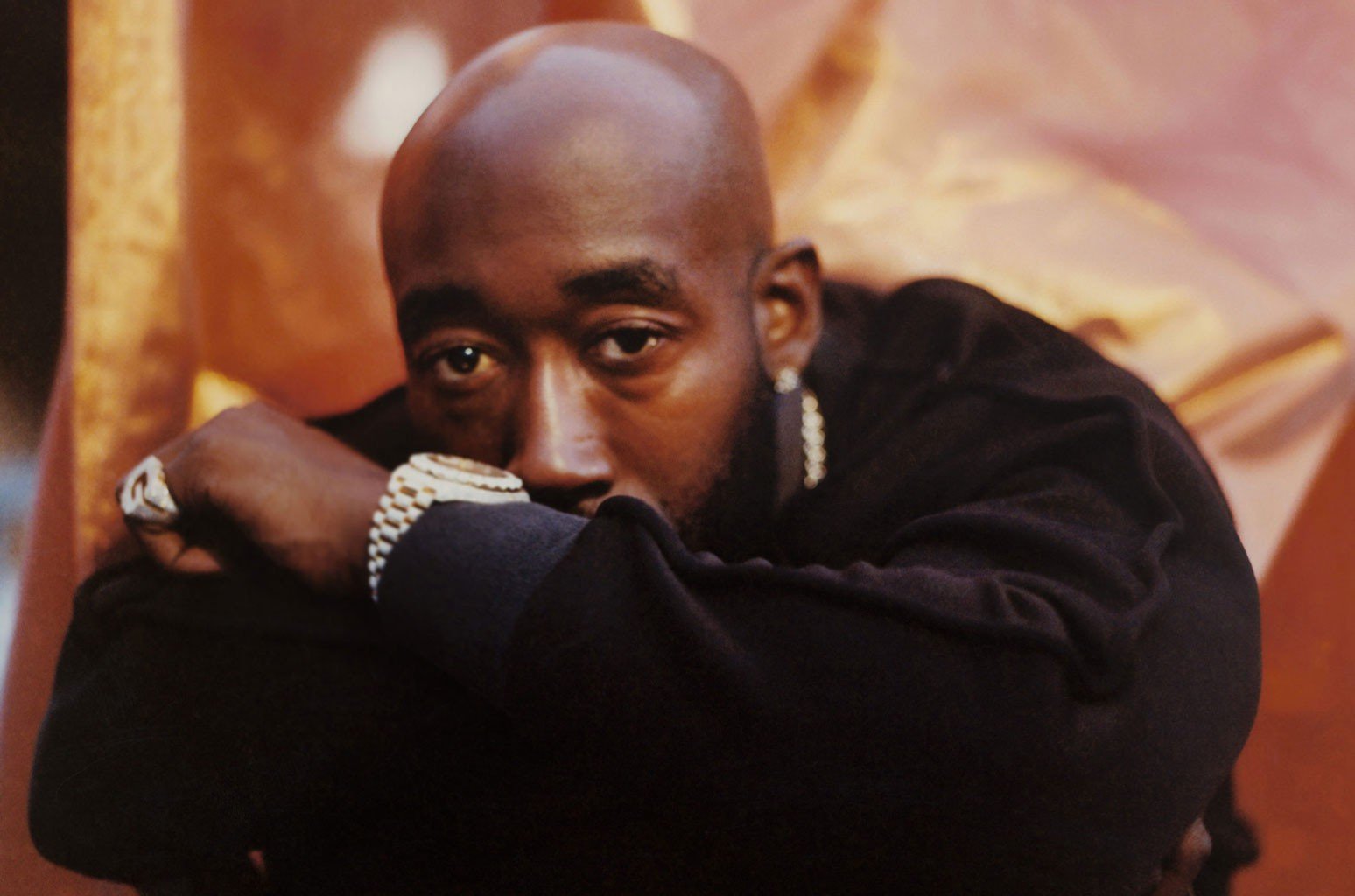 For those who haven’t been keeping count, Freddie Gibbs has been killing the game lately. From his features to his collaborative projects with Alchemist and Madlib. The past few weeks, he’s been releasing new singles and we’ve assumed that he has an album on the way.

In a new interview with MixMag, Gangsta Gibbs shared some news on what to expect.

Apparently, there’s a huge list of producers for this upcoming album and the title of it is slated to be SSS. The likes of Alchemist, Pharrell, Mike WiLL Made It and more will appear.

“It’s another album of the year. I’m about to go and work with Pharrell next week. Madlib, Working On Dying, The Alchemist, Sevn Thomas, Hit-Boy, I just talked to [Mike Will Made It]. It’s gonna be the best produced album that I ever made.”

He also talks about what it means to be signed to a label again too:

“Re-signing to a major is a fuck you to people who own this. Now we get to do this on our own terms. [Interscope] gave me the worst deal ever. Now, I dictate what I wanna do to a label, because I’m Big Boss Rabbit.”

Are you ready for what he has on the way?