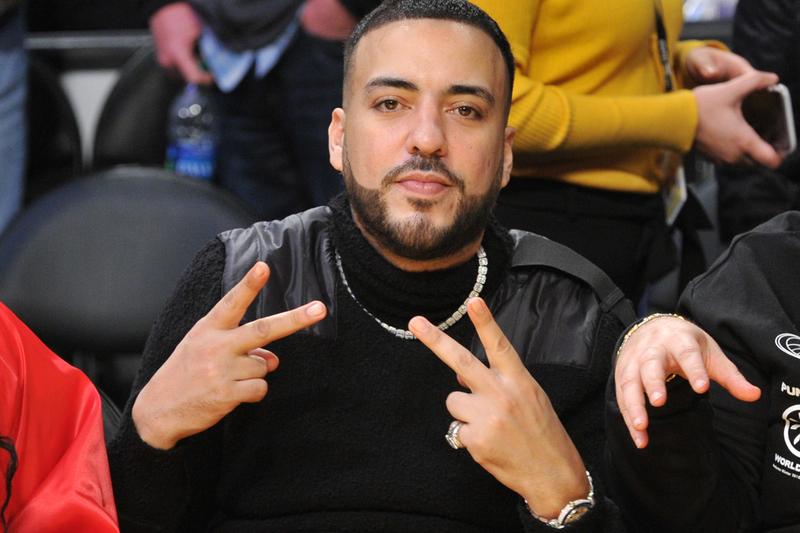 Though he hasn’t gone too hard this year, French Montana has been active. The Bronx rapper has released a few singles like “Slide,” and guest featured on some records and remixes thus far and things are only going to ramp up to close 2019. As of now, it’s been a slow burn for French this summer.

In a talk with Angie Martinez on Power 105, Montana caught up with the legendary radio DJ to speak on what’s good with him right now, celebrating his birthday in Morocco, going to a Sunday Service with Kanye West and revealed that his album will be dropping around his birthday on November 9.

He also said he shot a video for a Post Malone and Cardi B collaboration and that the record is coming soon. Not to mention that Drake and Diddy will be on the album.

Watch the interview in full below and find out more.