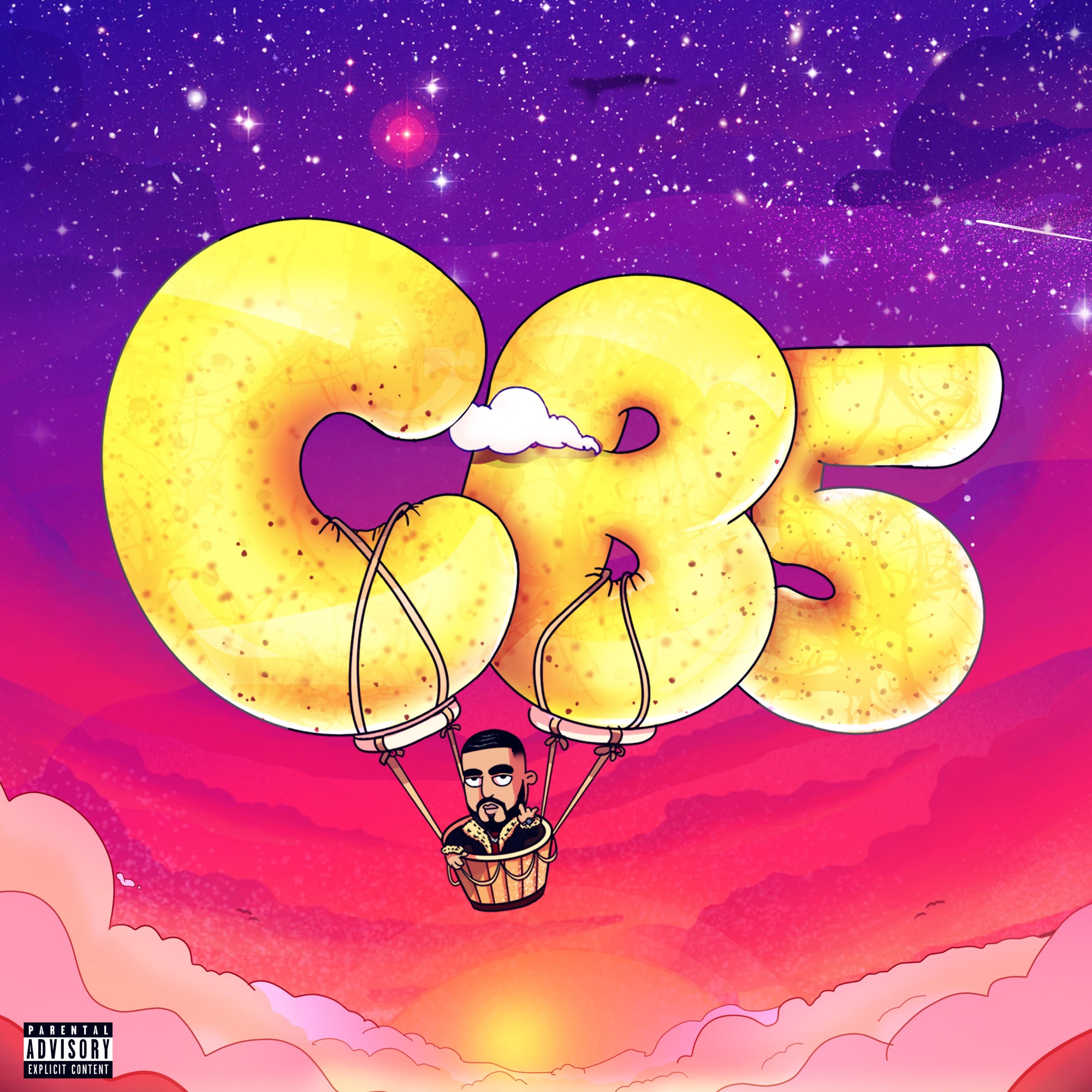 French Montana ‘Coke Boys 5’ album, is the fifth installment in the BX Bad Boy rapper’s classic street series. After releasing his MONTANA album last year, Frenchy suffered a serious health set-back, which led to him slowing down on partying.

However, he returns to his CB series for the first time in almost 7 years. The new album has 19 tracks, featuring the likes of Max B, Jim Jones, Chinx, Pop Smoke, A$AP Rocky, Benny the Butcher, LGP Qua, Lil Durk, Jack Harlow, NBA YoungBoy and others.

Karim Kharbouch, better known by his stage name French Montana, is a Moroccan-American rapper managed by SAL&CO. Born and raised in Morocco, he emigrated to the United States with his family when he was 13. He is the founder of Coke Boys Records, and its predecessor Cocaine City Records.