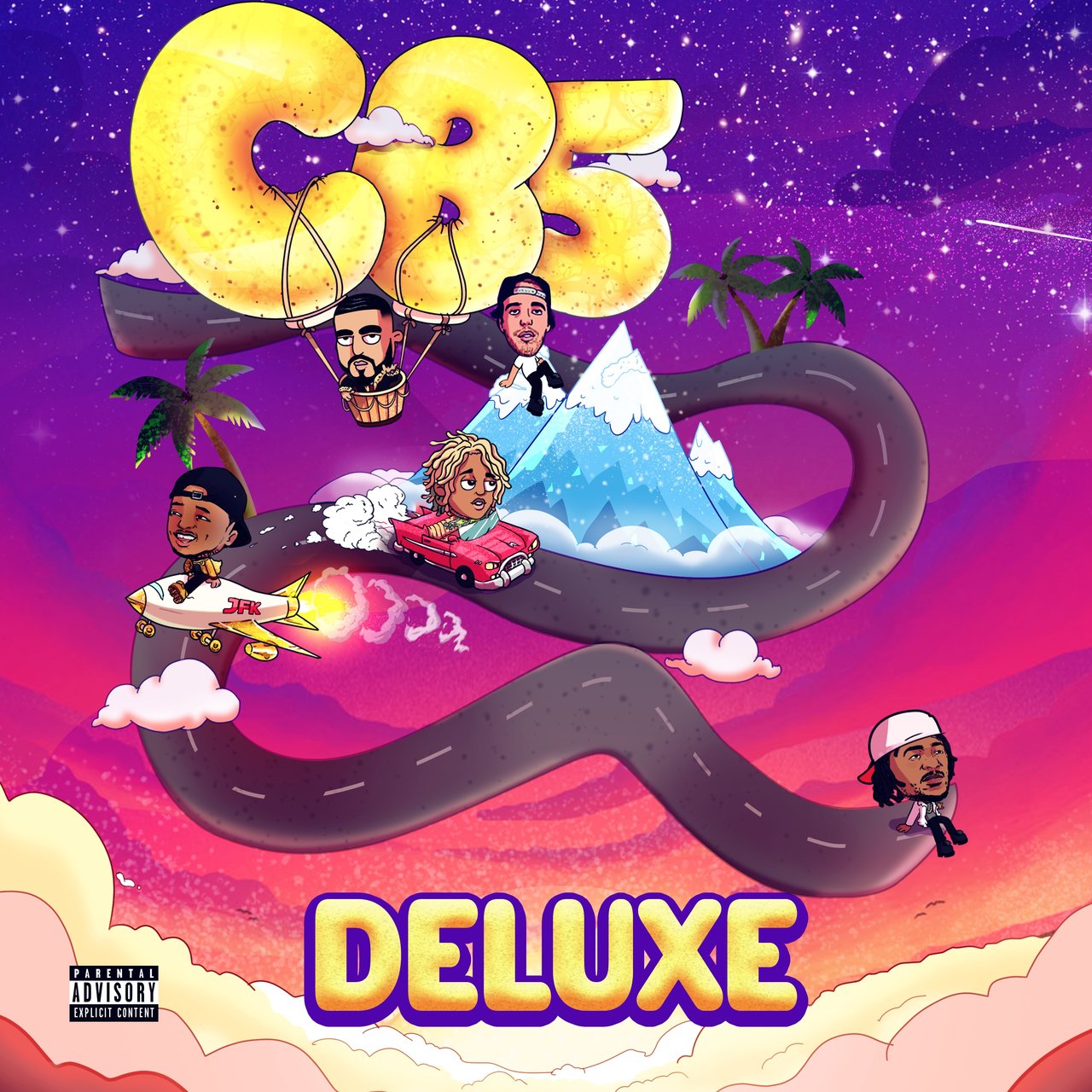 French Montana ‘Coke Boys 5’ deluxe album arrives, as the Bad Boy member continues his recent wave with a few more additional bonus tracks. This week, Frenchy and Jim Jones took over Harlem Bronx Only to hand out turkeys and food to people in need season. With Montana recently releasing the fifth installment of his Coke Boys series, the South Bronx native is back with new cuts to add to playlists. Below, you can stream French Montana’s CB5 deluxe album.

KARIM KHARBOUCH, BETTER KNOWN BY HIS STAGE NAME FRENCH MONTANA, IS A MOROCCAN-AMERICAN RAPPER MANAGED BY SAL&CO. BORN AND RAISED IN MOROCCO, HE EMIGRATED TO THE UNITED STATES WITH HIS FAMILY WHEN HE WAS 13. HE IS THE FOUNDER OF COKE BOYS RECORDS, AND ITS PREDECESSOR COCAINE CITY RECORDS.