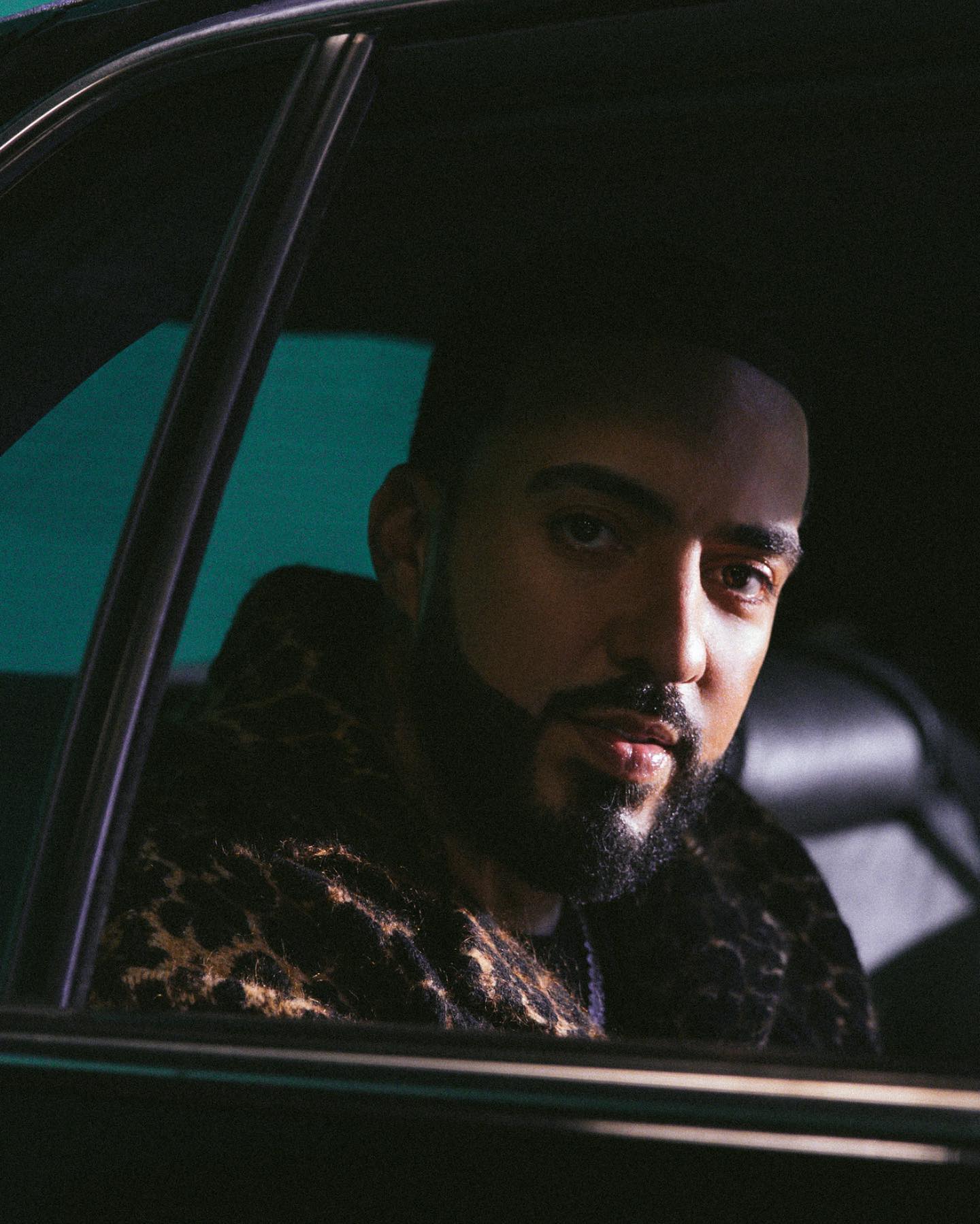 French Montana explains Drake dissing rappers on his songs and gives a major update on the upcoming prison release of Max B. Last week, the Bad Boy from the Bronx was a guest on Off the Record with DJ Akademiks.

There, French spoke in a concerning manner about the music industry, as he said labels are creating life insurance policies for rappers at an alarming rate. While 2pac still holds the highest policy to date, French believes things are now more dangerous in the social media age.

When he was younger, he explained how YouTube footage would take months for people to go through and edit footage of incidents happening. Now, somebody can livestream it and the entire world can see anything in real time.

Take a look at more from the conversation with Montana, as he breaks down why Drake goes in on rappers during their collaborations and more.