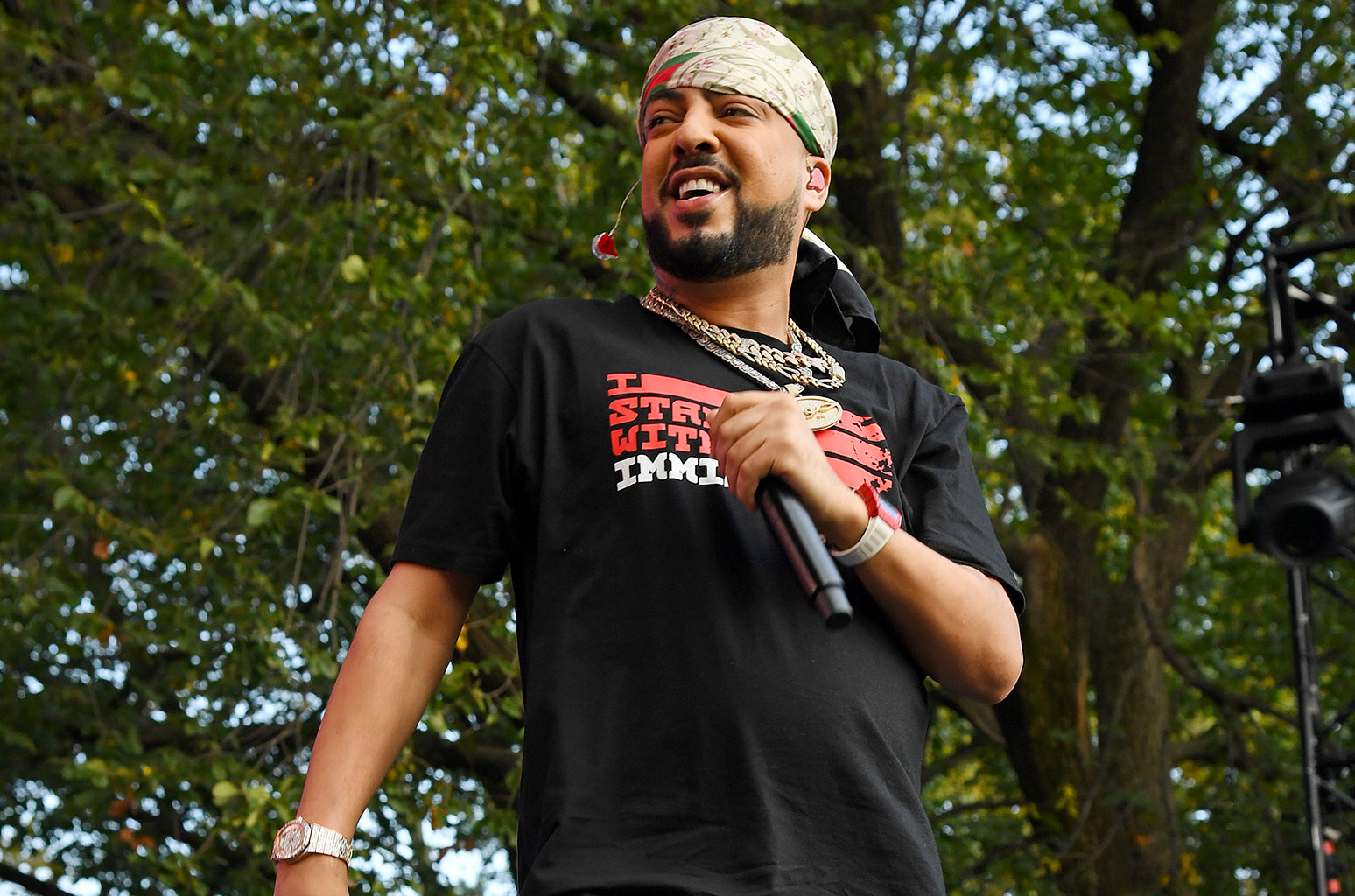 Although French Montana has suffered a rough few weeks, fans aren’t getting shorthanded when it comes to music. Though he’s been in the hospital due to sever stomach pains and increased heart rate, it’s not stopping the album.

Just as promised, French is dropping his MONTANA album around the time of his birthday, which happens to be this next Monday. So folks get the project early, this Friday.

According to the tracklist he posted on social media, Harry Fraud will serve as executive producer and there’s a slew of guests to appear.

Back to finish what we started … fridayyy 🌊

Drake, Quavo, Gunna, Max B, Chinx, Kodak Black, A$AP Rocky, Travis Scott, PartyNextDoor, Chris Brown, Juicy J, City Girls and more are supposed to appear. But there’s a whole bunch more who will have a cameo on the effort.

There are only a few days left, so send good prayers towards French and get ready.