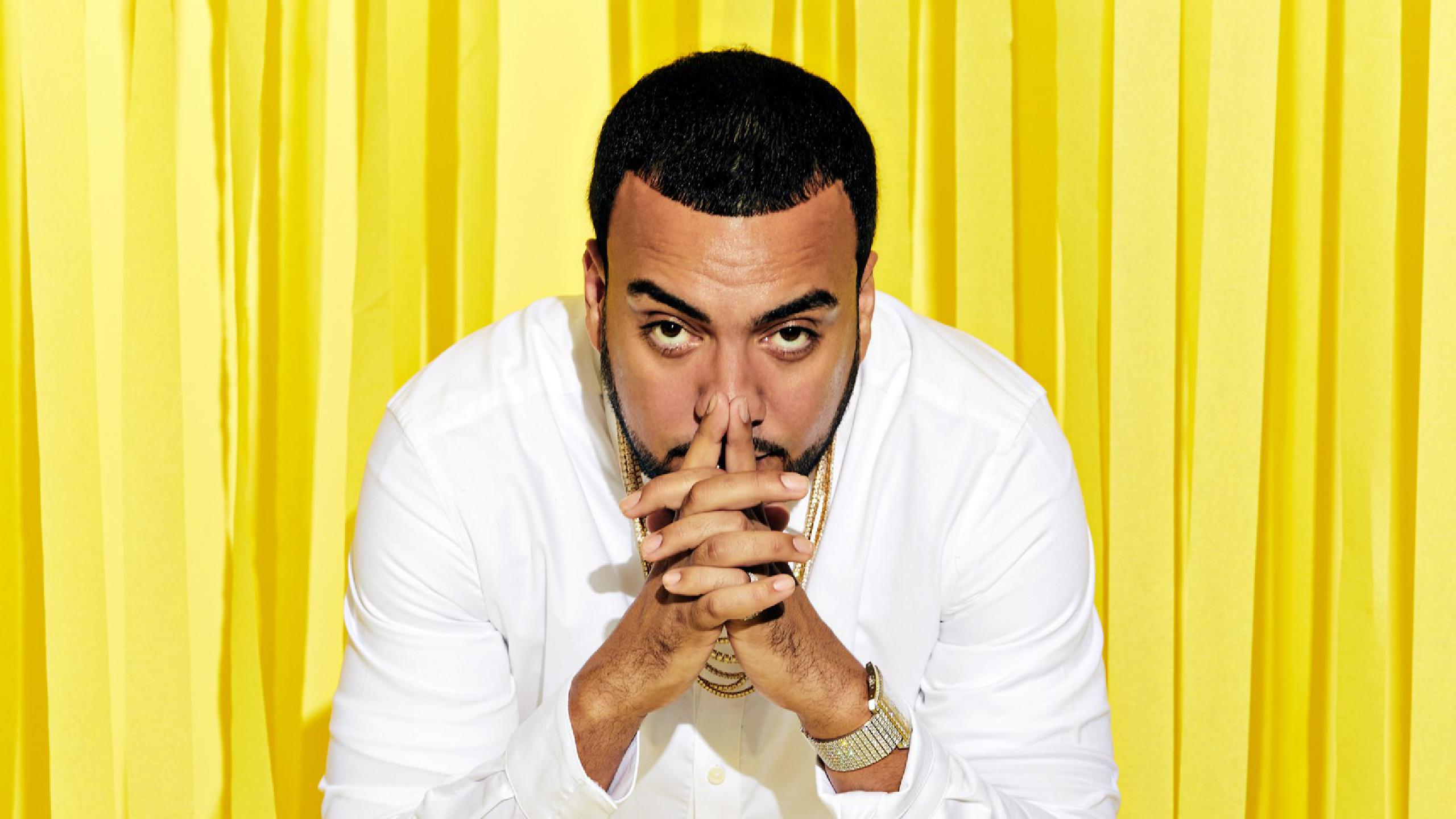 Up to this point, French Montana has always wanted to collaborate but never had the chance to be with JAY Z on wax one-on-one. But it looks like his time is here.

In a talk to DJ Semtex for his podcast, he spoke about this very topic:

It’s still at the beginning stages, but it sounds like it may finally come together. Whether it ends up on his next album or not remains to be seen. This is big news for Montana and the Coke Boys wave though.

You can guarantee it’ll be one of the bigger singles of the year when it drops.