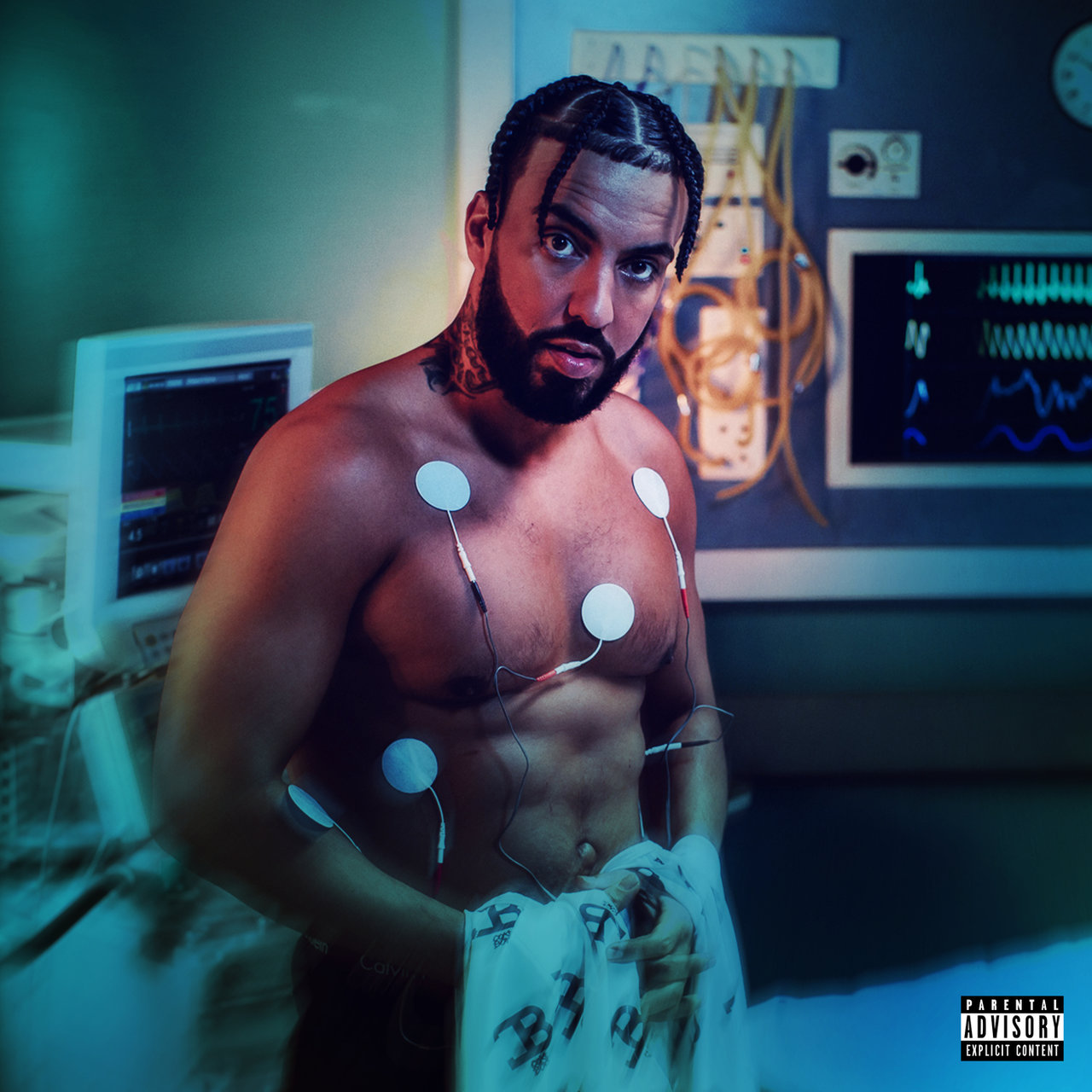 Turning up with one of the most anticipated releases of the fall, French Montana unveils his highly anticipated fourth full-length studio album, They Got Amnesia, today via Epic Records/Bad Boy Entertainment. “This album reflects my personal journey, so it’s the most special for me,” says French Montana. “God gave me another chance at life and this music healed me. I’m grateful to my collaborators and my fans for supporting me. I had to remind ‘em, ‘cause you know THEY GOT AMNESIA!”

They Got Amnesia, which is executive produced by Hitmaka and Rick Steele, serves as French Montana most honest and personal work of his career. It opens in the literal “ICU,” and takes listeners on a journey through redemption, detailing his story through recovery over the past several years.

The record kicks into high gear with the head-nodding “How You King.” Elsewhere, “Touch The Sky” with John Legend & Rick Ross reaches the heavens with a fluttering refrain and bossed-up rhymes from Rozay. Then, there’s “Push Start,” which shines with a sizzling guest spot from Coi Leray.

Serving up a sequel to his 2016 double-platinum smash “Lockjaw,” he reteams with Kodak Black for the red hot “Mopstick.” Then, there’s “Stuck In The Jungle” with Pop Smoke & Lil Durk. French links back up with the late Pop Smoke and Lil Durk for a bold banger punctuated by a catchy lyrical crossfire.

The whole project concludes with the soulful and reflective “Losing Weight.” In the end, the album delivers a message to fans to appreciate life and everything that comes along with it. As a bonus, the rollercoaster concludes with an update of his summer 2021 hit “FWMGAB (Remix)” with Moneybagg Yo.

French Montana · They Got Amnesia