The Fugees To Reunite For “The Score” 25th Anniversary International Tour 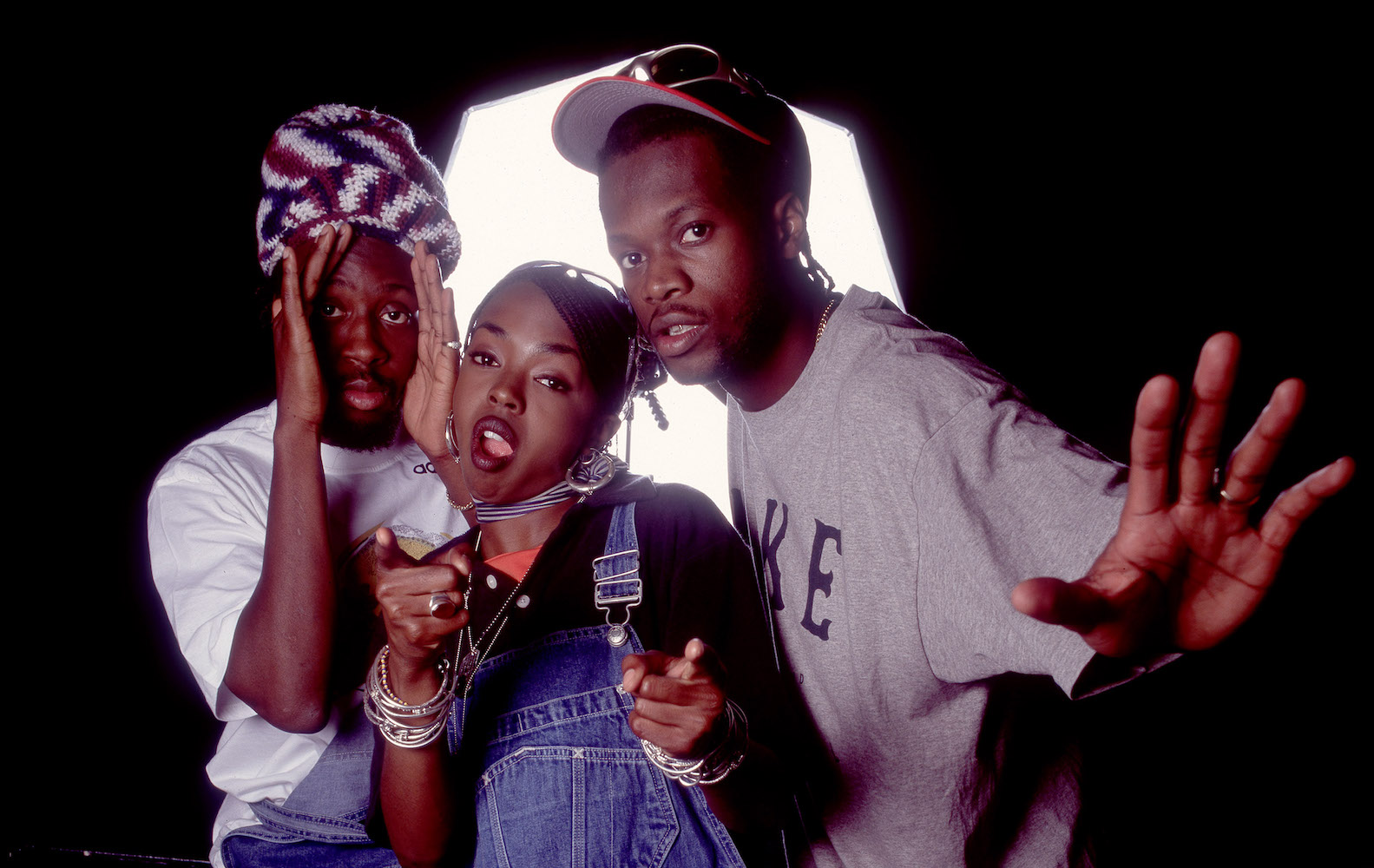 In a surprising move and after years of turmoil, The Fugees are reuniting for The Score 25th anniversary and go on the road to celebrate. The group will be performing the 1996 classic on a world tour after 15 years since the last time and the cities and dates have now been revealed.

As you can see from the flyer, the trio of Lauryn Hill, Wyclef Jean and Pras will kick off a seven-date North American run in November starting in Chicago. The group will visit Los Angeles, Atlanta, Miami and end things in Washington D.C. on November 28.

Throughout the month of December, they will be in Paris, London, Ghana and Nigeria.

They will also have a show in New York City at a secret location, which will be filmed for a broadcast event thanks to Global Citizen Live (it airs September 25).

In a statement, Wyclef said he is grateful that God has brought the group together again. Here is what Lauryn Hill had to say about the new reunion tour:

“The Fugees have a complex but impactful history. I wasn’t even aware the 25th anniversary had arrived until someone brought it to my attention. I decided to honor this significant project, its anniversary, and the fans who appreciated the music by creating a peaceful platform where we could unite, perform the music we loved, and set an example of reconciliation for the world.”

Tickets for the shows will go on sale September 24 at 10am EST. via Live Nation. 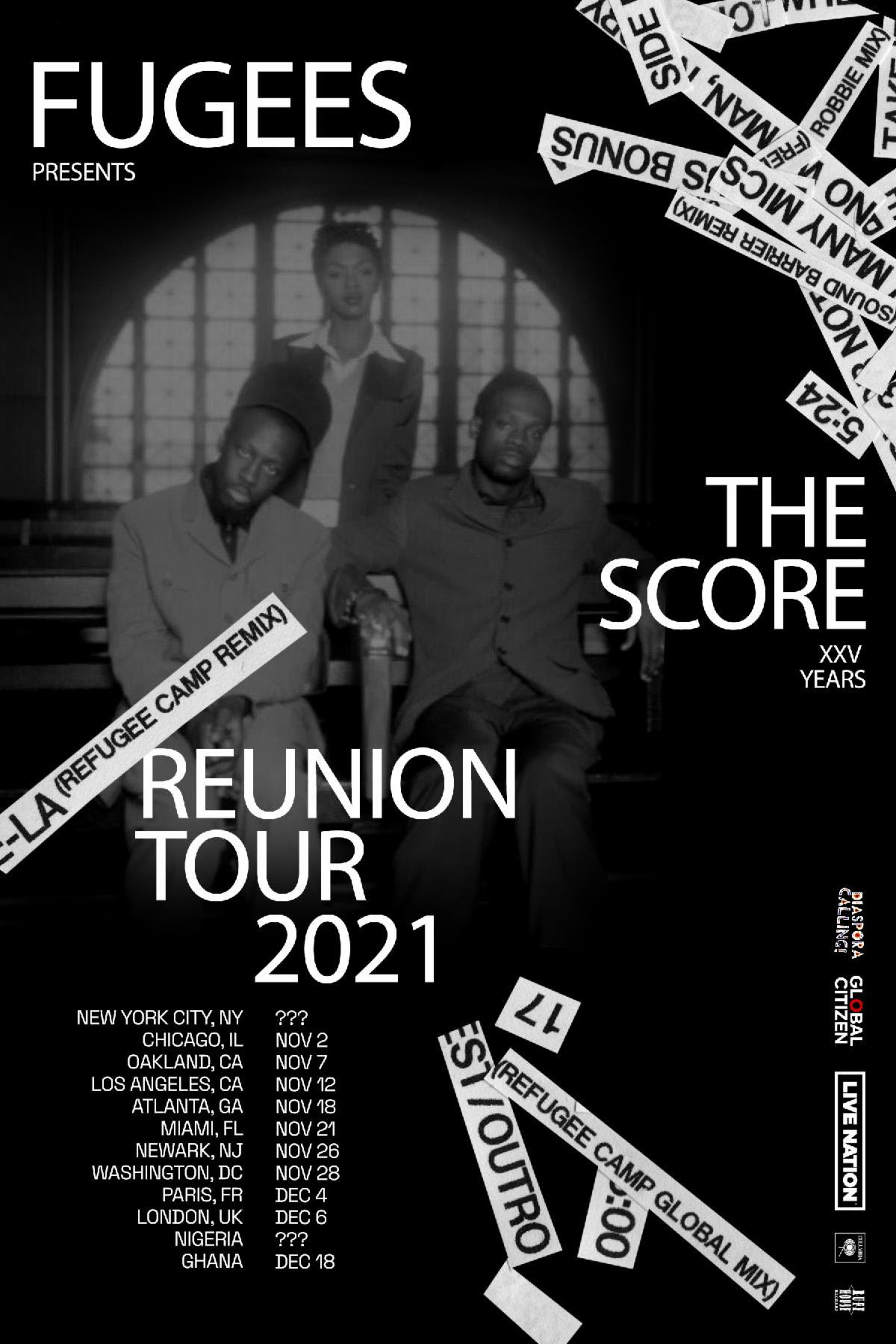