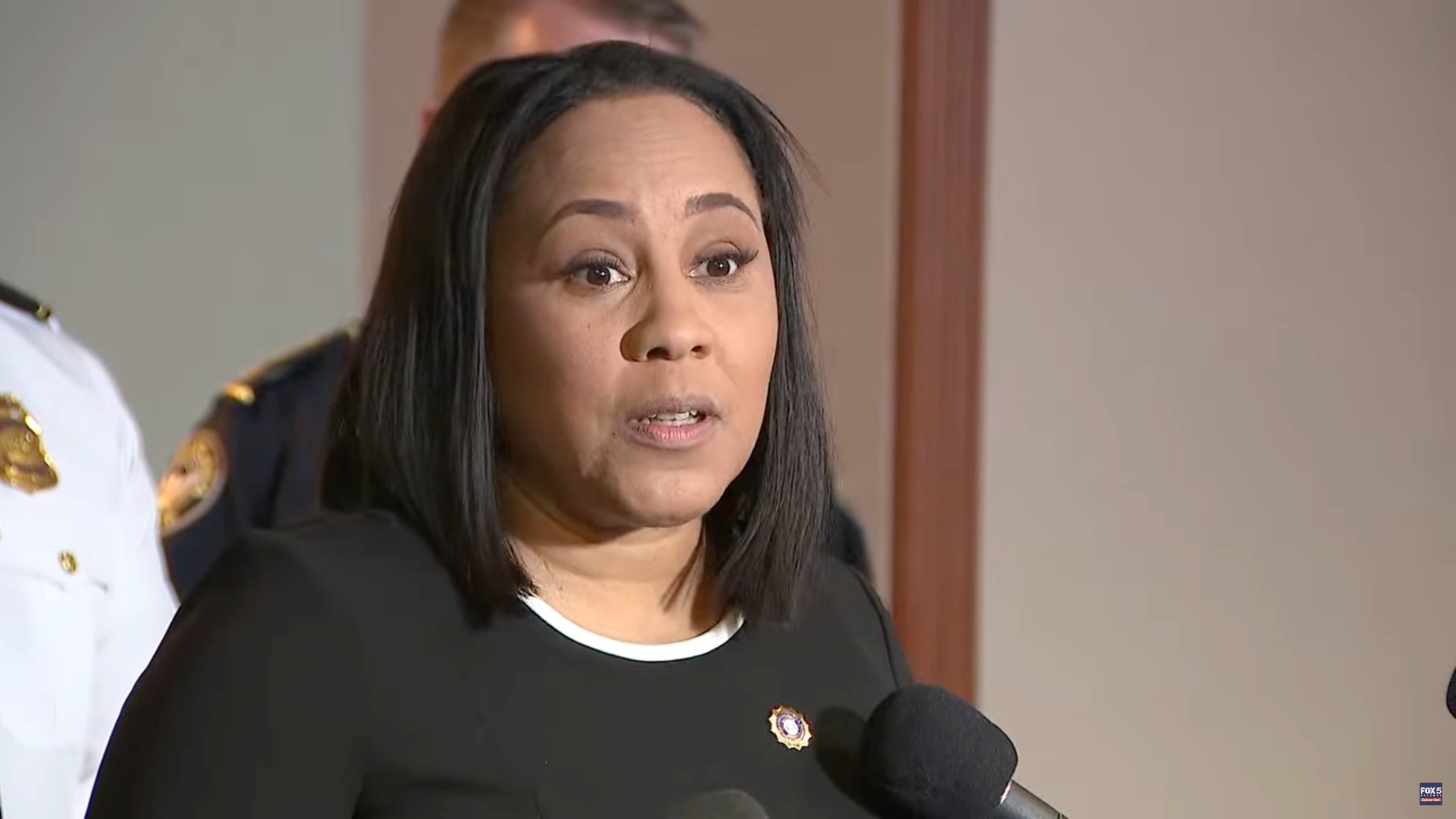 Fulton DA, Young Thug press conference gives a look into the behind-the-scenes situation with YSL, including most members knowing beforehand. Following the major arrest of Young Thug and his entire family of artists and friends of YSL, Fulton County law enforcement held a press conference.

With allegations surrounding Thugga and his team of participating in violent incidents, the Buckhead arrest has garnered national attention. So much, that the Fulton DA went to say that YSL was the first multiple arrests to happen this year and next involving rappers active in the streets.

This news should have a lot of people behind-the-scenes concerned, which would suggest the elimination of gang signs of click mention in the public.

Take a look at the press conference below.