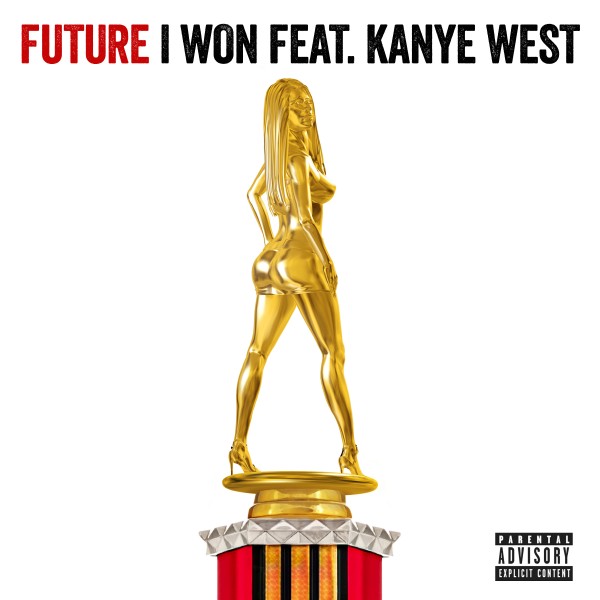 In two weeks, Future long-awaited sophomore album Honest will finally be releasing after a long campaign from his street-anthem “Move That Dope” with Pyrex P and Skateboard P. Along with be headlining an official 45-date album tour with various dates in May throughout July, he finally lets loose his next single today. Here, we have the much talked about collaborative effort “I Won” featuring Kanye West. The new track serves as the next official single from the album, which we’re all just waiting on Hype Williams to put his finishing touches on the music visual dropping shortly. Be sure to pre-order Hones on iTunes before its release April 22nd.

Check after the jump to stream the new track.