Future – SAVE ME [EP Stream] 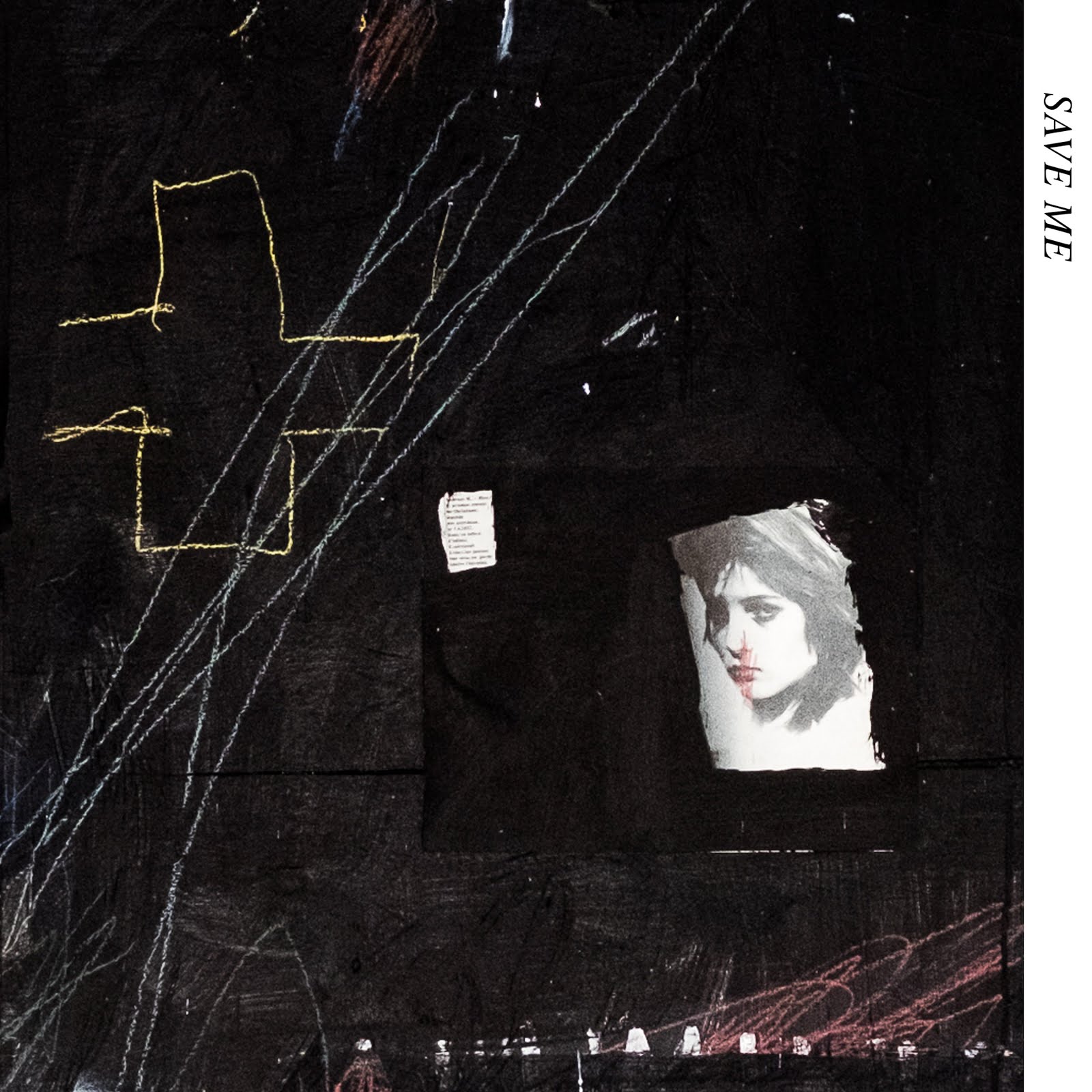 Over the last few months, Future has been teasing his official second project of the year, in follow-up to January’s The Wizrd album. With HNDRXX touring Europe over the last few months, he’s even been readying What a Time to Be Alive 2 with Drake. Well, before the public gets their hands on that sequel, the FreeBandz rep drops his new Save Me EP. The 7-track effort has zero guest appearances, as you can stream it in full below.