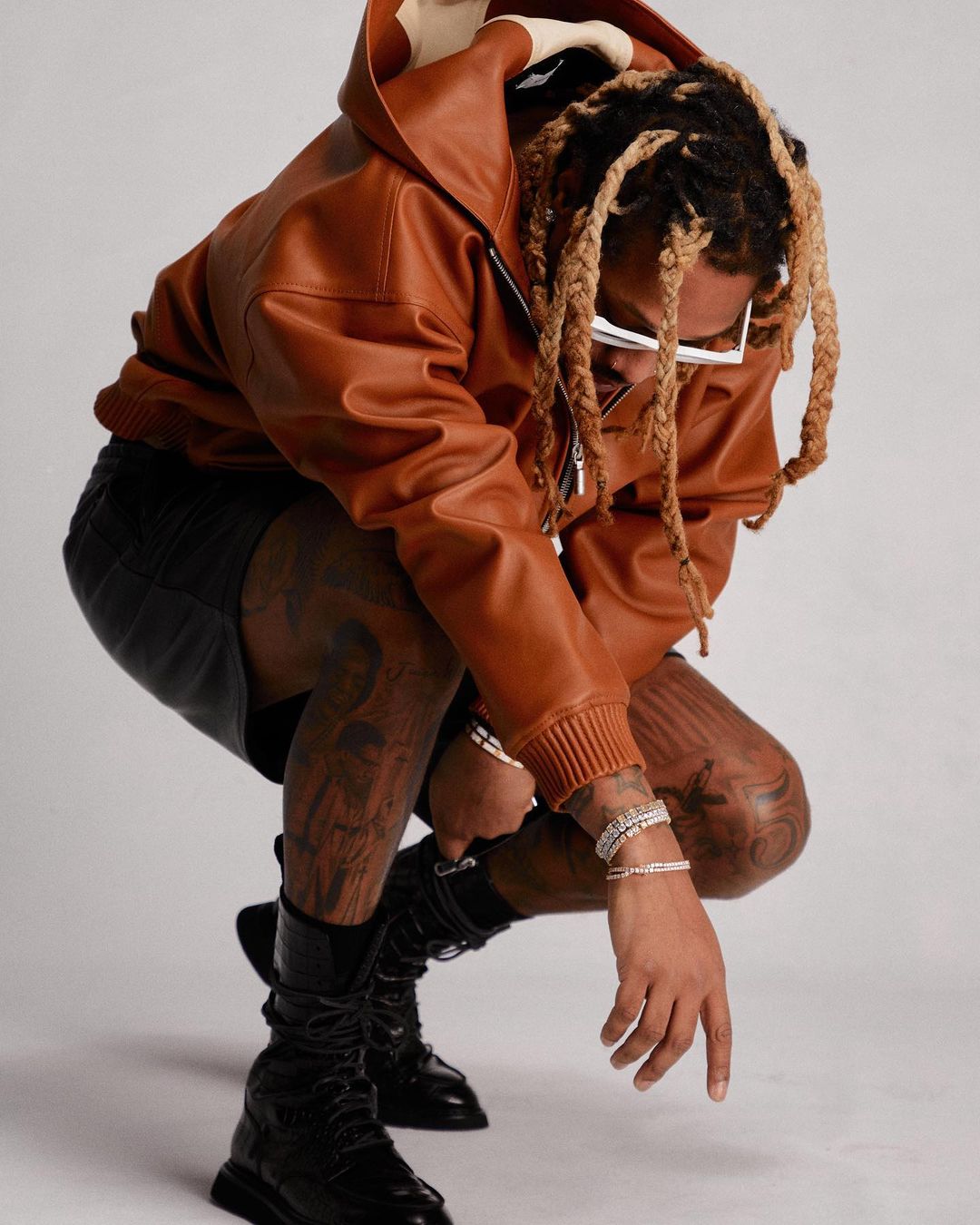 Future, Wheezy ‘Pluto Outta Here’ album teased, as the two have been locked in the studio creating content together before his next solo album. It’s no secret that Future has been reading multiple projects. With a single alongside Drake and Young Thug set to release in the coming weeks, more information has surfaced.

Earlier this weekend, producer Wheezy hit social media to post a studio session update with his longtime collaborator. With the caption saying Pluto Outta Here, must fans believe the album is currently being made right now. Considering Future has HNDRXX 2 and Monster 2 albums on the way; this latest tease is the next project fans will be talking about from both parties.

Look at the media below and let us know in the comments what you think.

Nayvadius DeMun Wilburn, better known by his stage name Future, is an American rapper, singer, songwriter, and record producer. Born and raised in Atlanta, Georgia, he first became involved in music as part of the Dungeon Family collective, where he was nicknamed “the Future”. Wesley Tyler Glass, known professionally as Wheezy, is an American record producer and songwriter. Wheezy has worked with artists such as Young Thug, Travis Scott, Gunna, Nav, Future, Meek Mill, 21 Savage, Migos, Drake, Playboi Carti, and Lil Baby.