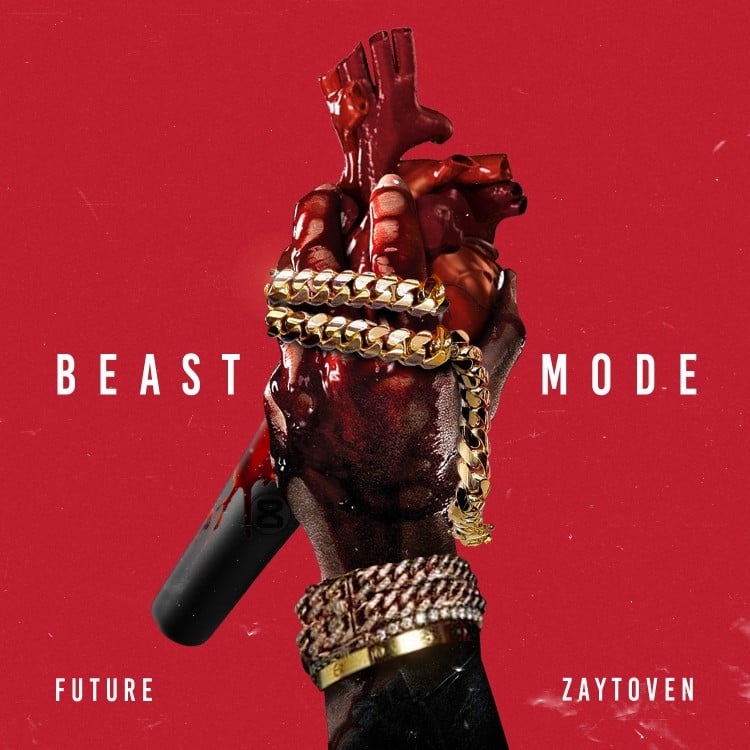 There are some projects that are classic but haven’t made their way over to streaming services. Future‘s BEAST MODE was one of them until today.

Thanks to FREEBANDZ, Epic and Sony Records, the opus is now on Apple Music, Spotify and TIDAL.

The Zaytoven-produced effort was released in the beginning of 2015, which continued his mixtape trilogy and fantastic run that saw projects like Monster and 56 Nights.

So if you needed the mixtape in your streaming library, you can now add it.