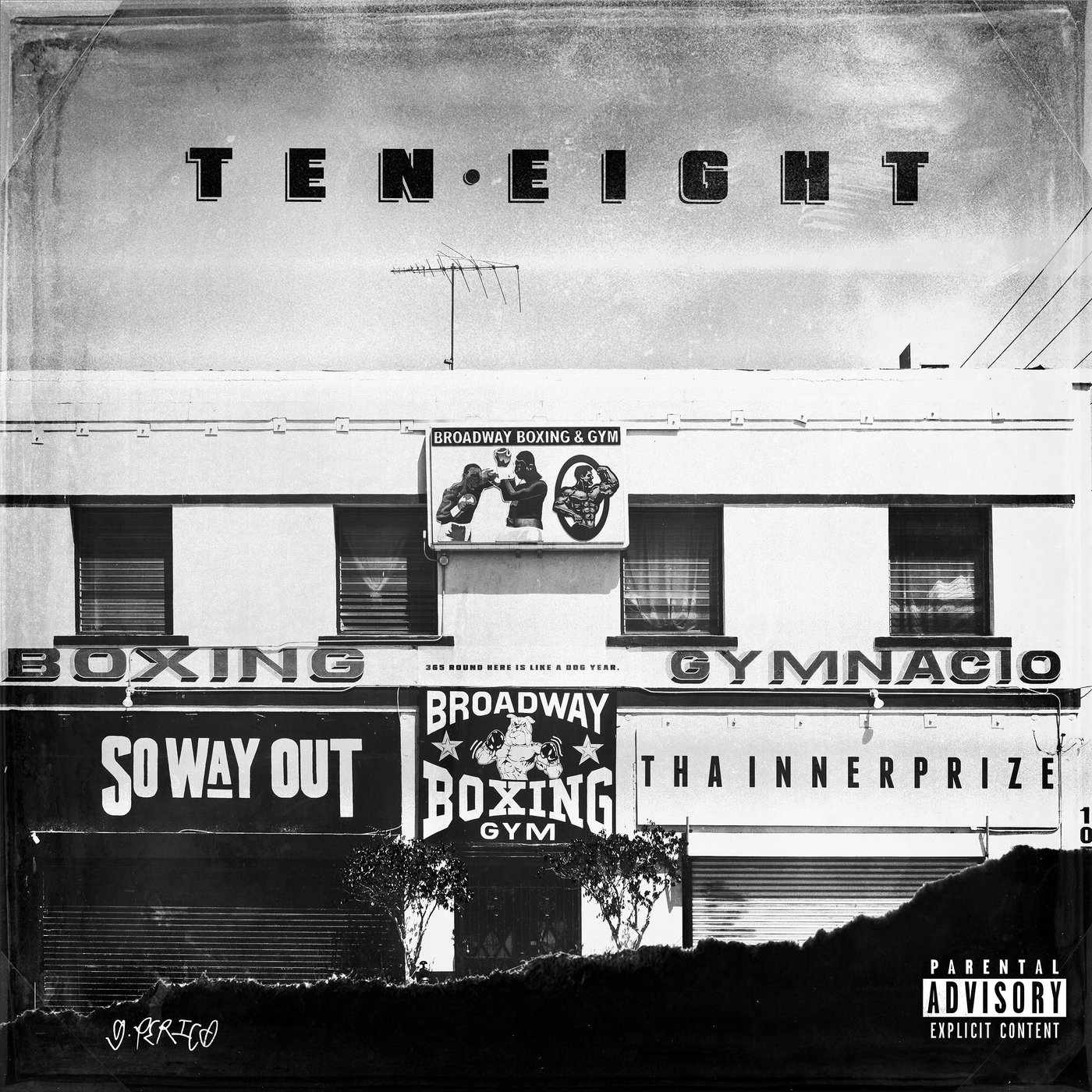 He’s been grinding for a minute but with the release of his Ten-Eight album, G Perico has some big news. The L.A. rapper is now part of Roc Nation and trying to make his mark and expand to the mainstream. There’s not many guests on it, but the South Central native has AzChike and Sonny Digital on here. He holds it down on the dolo and represents for the city and his hood throughout Ten-Eight. Stream the album below.