The Game Pays Homage to Griselda, Vince Staples, Denzel Curry & Others Before ‘Drillmatic’ Album with Hit-Boy 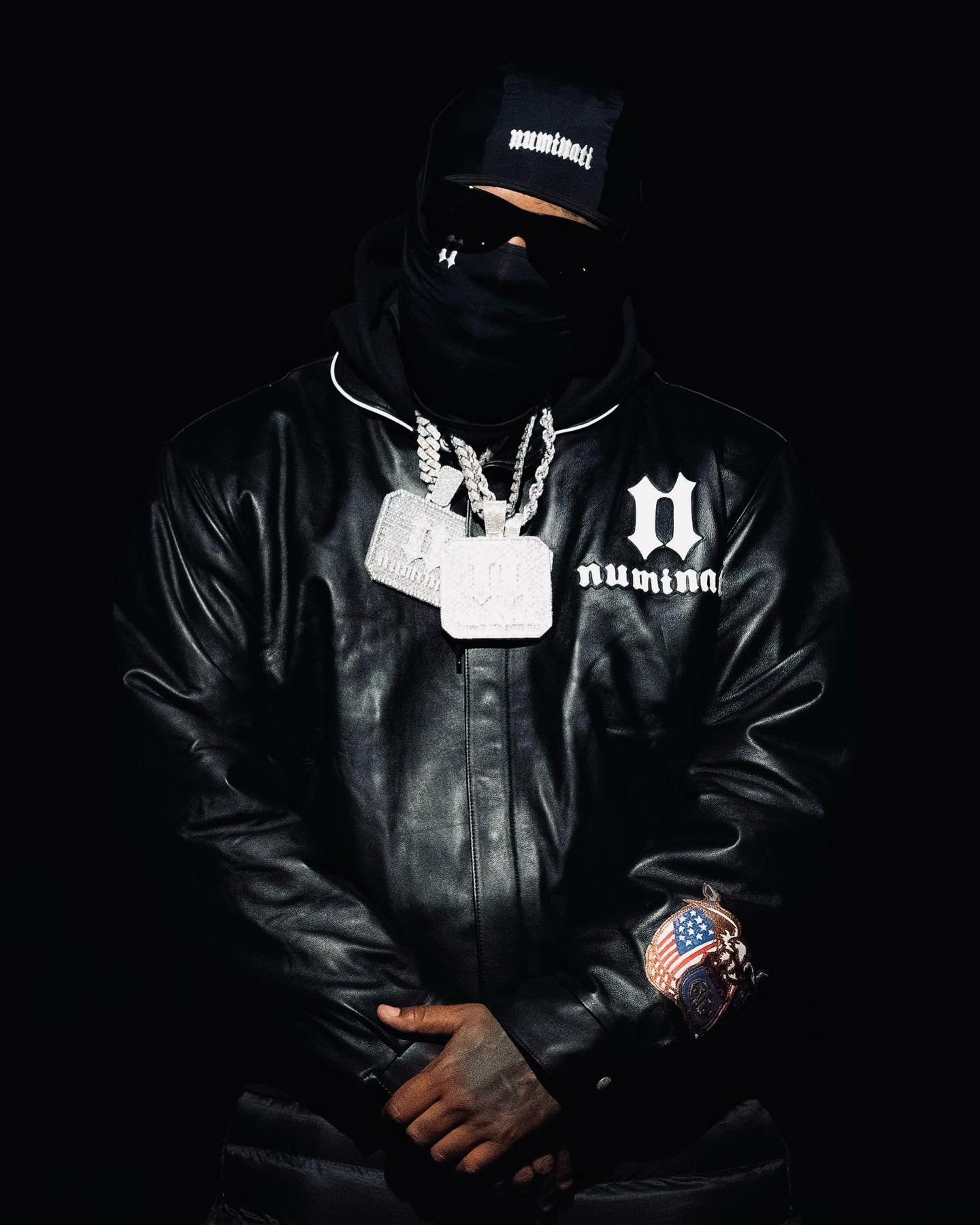 Game pays homage to Kendrick Lamar, Pusha T ‘Drillmatic’ album, as Chuck Taylor goes out of his way to show various artists respect. One of our most anticipated projects this year, has been the upcoming release for The Game’s Drillmatic project with Hit-Boy.

Along with Kanye West having participated in the entire creation process, Chuck Taylor took to the gram to honor a few of the people he’s keeping in rotation this year. That happened to be Denzel Curry, Pusha T, Kanye West, Griselda and Vince Staple to name a few.

However, The Game went on to reiterate that he expects Drillmatic to be the best project this year, which should have listeners intrigued to see what happens. Take a look at the media below.

I know my album gone be the best album of 2022 cause the energy feels like I just signed my deal. You’ve never heard me rap like this, I promise you. So far on the level of great projects this year in my genre, I loved @kingpush’s project & @kendricklamar’s art is always more than appreciated and is still in the process of being broken down this very minute. Both @denzelcurryph & @vincestaples had albums I never knew I needed…. @getbenny & @whoisconway’s solo projects made me feel like REAL RAP will always be supreme. #Drillmatic though…. I can honestly say nothing rap related will be able to stand next to this in 2022. When it drops, I promise you that if you put your ear to it you will then understand why I’m the best rapper alive. My controversy has always stepped on my greatness, but that’s all about to change. This album has a strong hold on being the best album of my career. It’s just different… the last time I pulled over & wrote in my car was “I don’t need your love” on The Documentary. Only thing is, back then it was a U-Haul. Today I pulled over the G-Wagon on Labrea because I couldn’t believe how dope the shit in my head was…. I’m parked & I’m not moving until this last song is written & completed. Follow your dreams…. If I could, you can. #Drillmatic is yours in less than 30 days #Numinati 🥷🏿