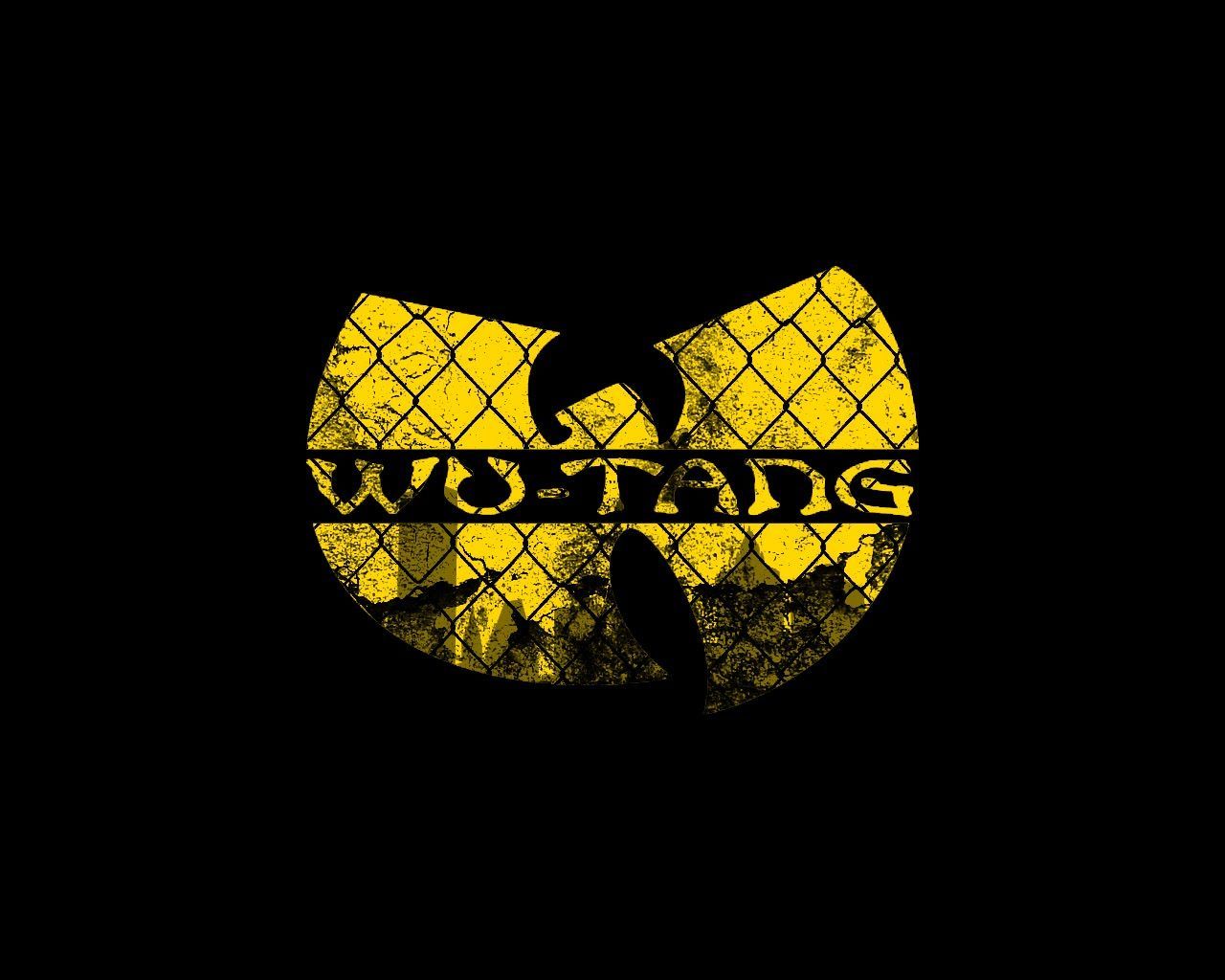 Ghostface Killah, Raekwon Drink Champs interview sheds serious light on a few situations that have never been revealed to the public. Throughout the episode, Tony Starks and the Chef discuss several never-before-heard stories from Shaolin, including the two making peace with Biggie before he died.

In fact, Frank White had a conversation with the Wu-Tang the night of his death, as everyone involved were embracing each other. This was seen on Biggie’s Life after Death album, as he paid homage to the Wu-Tang Clan. Take a listen to the entire Ghostface Killah and Raekwon Drink Champs conversation below.