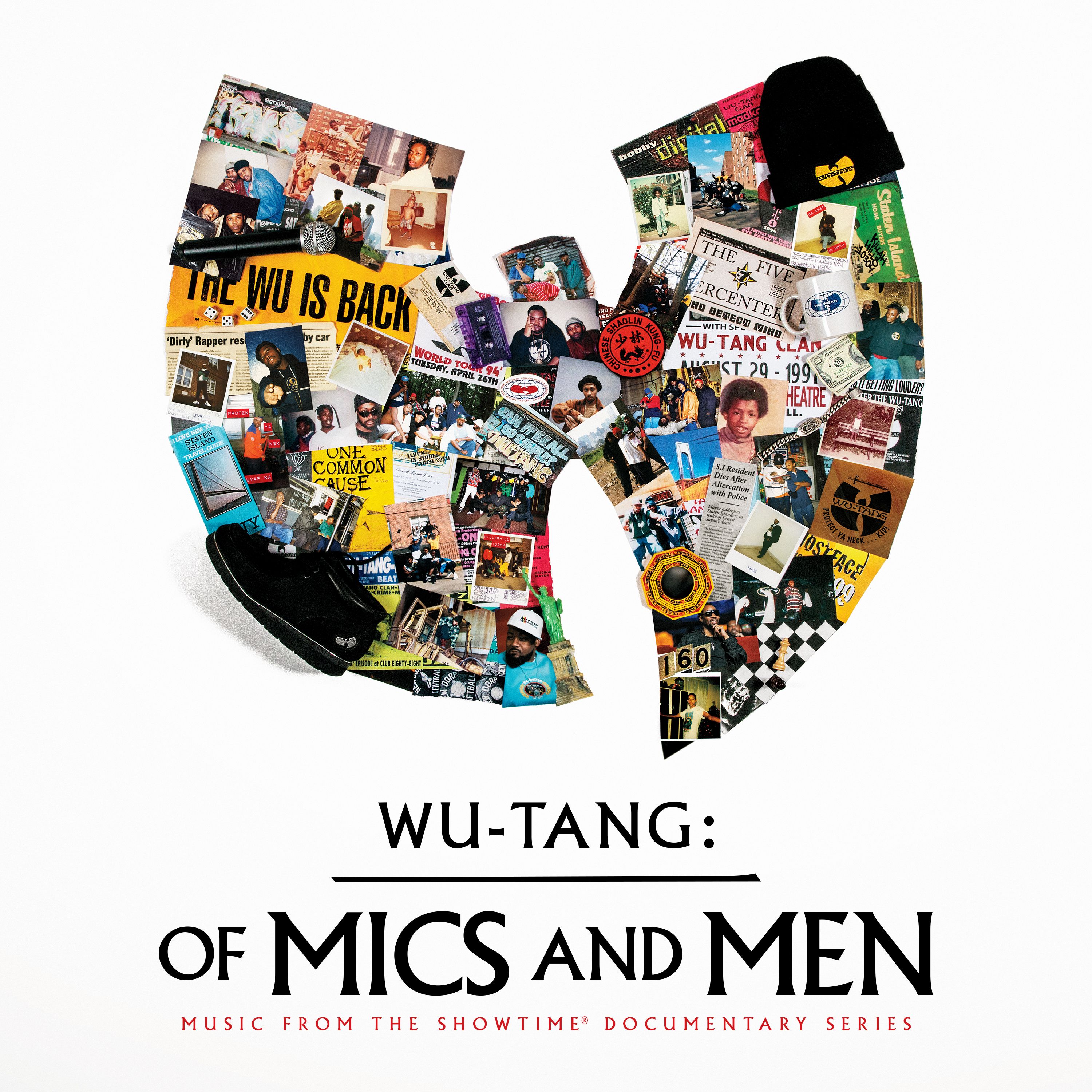 Just yesterday, Wu-Tang Clan announced that they would be dropping a new EP, featuring music inspired by their Showtime series Of Mics and Men.

Before we get the whole project this Friday, they’re sharing the first single in the form of “On That Shit Again.” The song is a collaboration between Ghostface Killah and RZA, and finds them spitting a verse each.

Take a look at the tracklist below — the soundtrack arrives May 17th on Mass Appeal Records/36 Chambers.