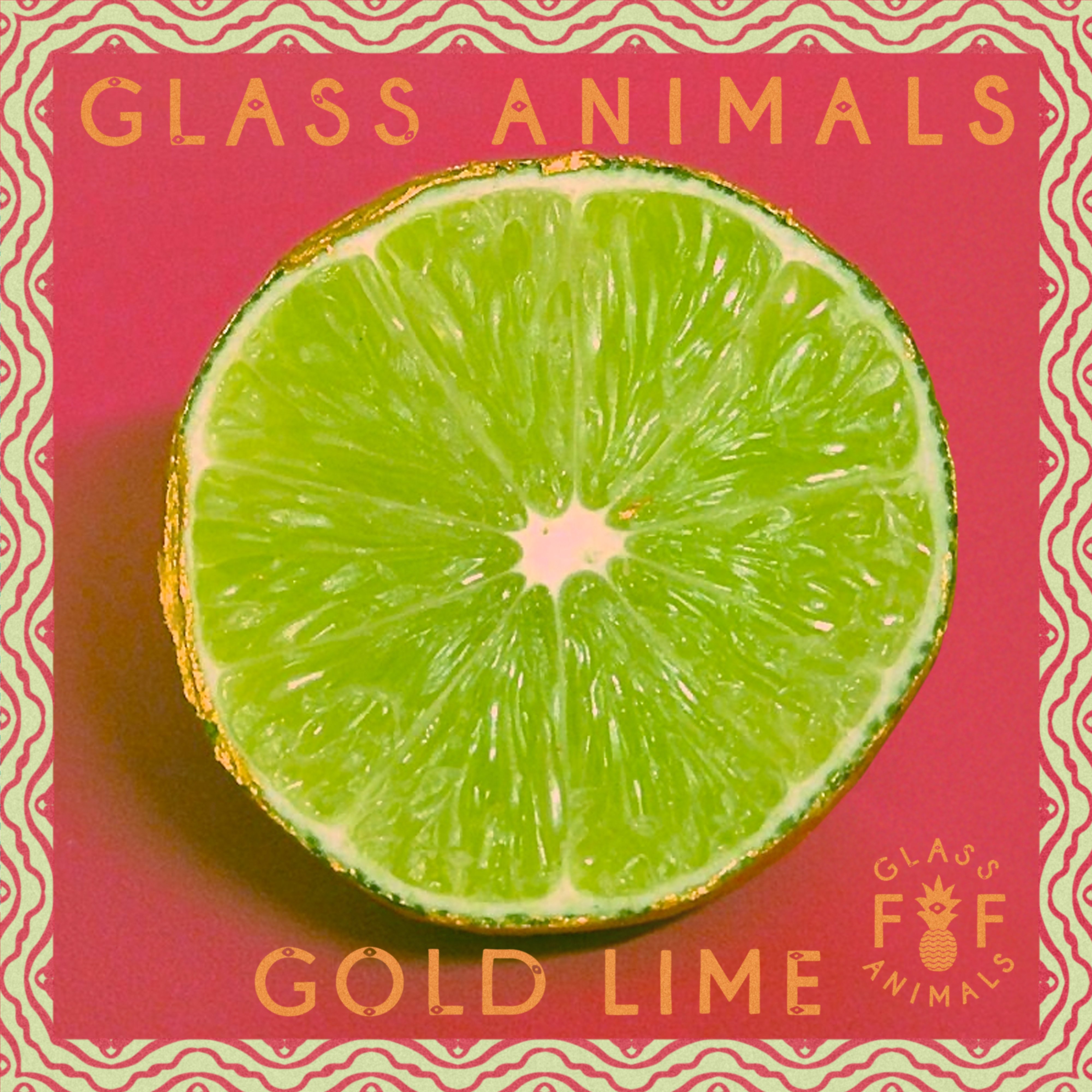 Glass Animals have been touring non-stop since the release of their debut album ZABA, but August 9th is set to be a special date. The Oxford band will take the stage at Central Park SummerStage in New York, and to celebrate, they’ve decided to put out a cover song, merging Yeah Yeah Yeahs’ “Gold Lion” with Erykah Badu’s “The Healer,” and giving it a good old Glass Animals spin.