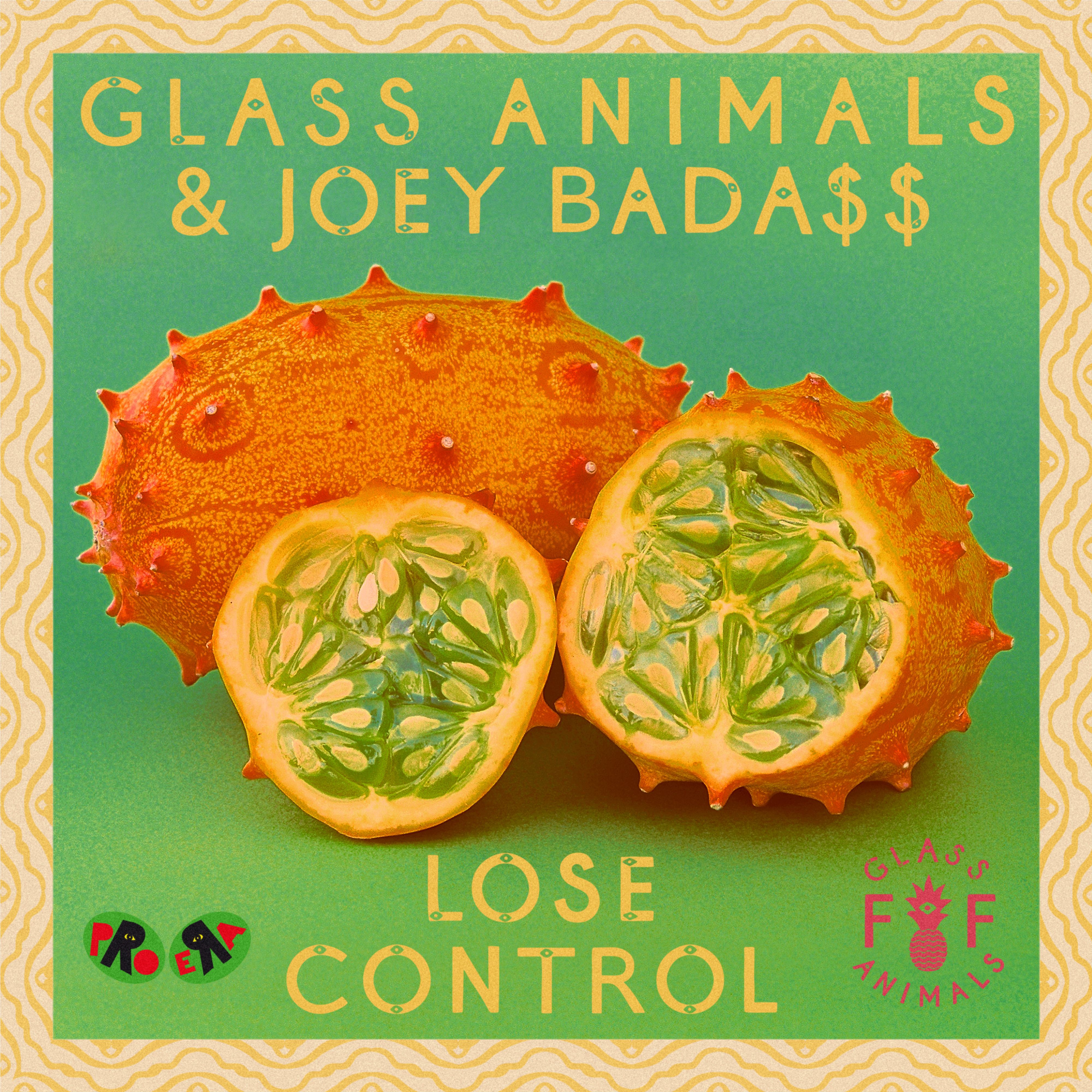 After putting out a playlist together just yesterday, Glass Animals and Joey Bada$$ have released their collaborative track “Lose Control.” The song was premiered by Annie Mac on BBC Radio 1, where Dave of the band spoke on how it came about in Brooklyn after learning they were fans of each other’s music. Instead of crafting a specific track, Joey simply picked something they had in the stash.