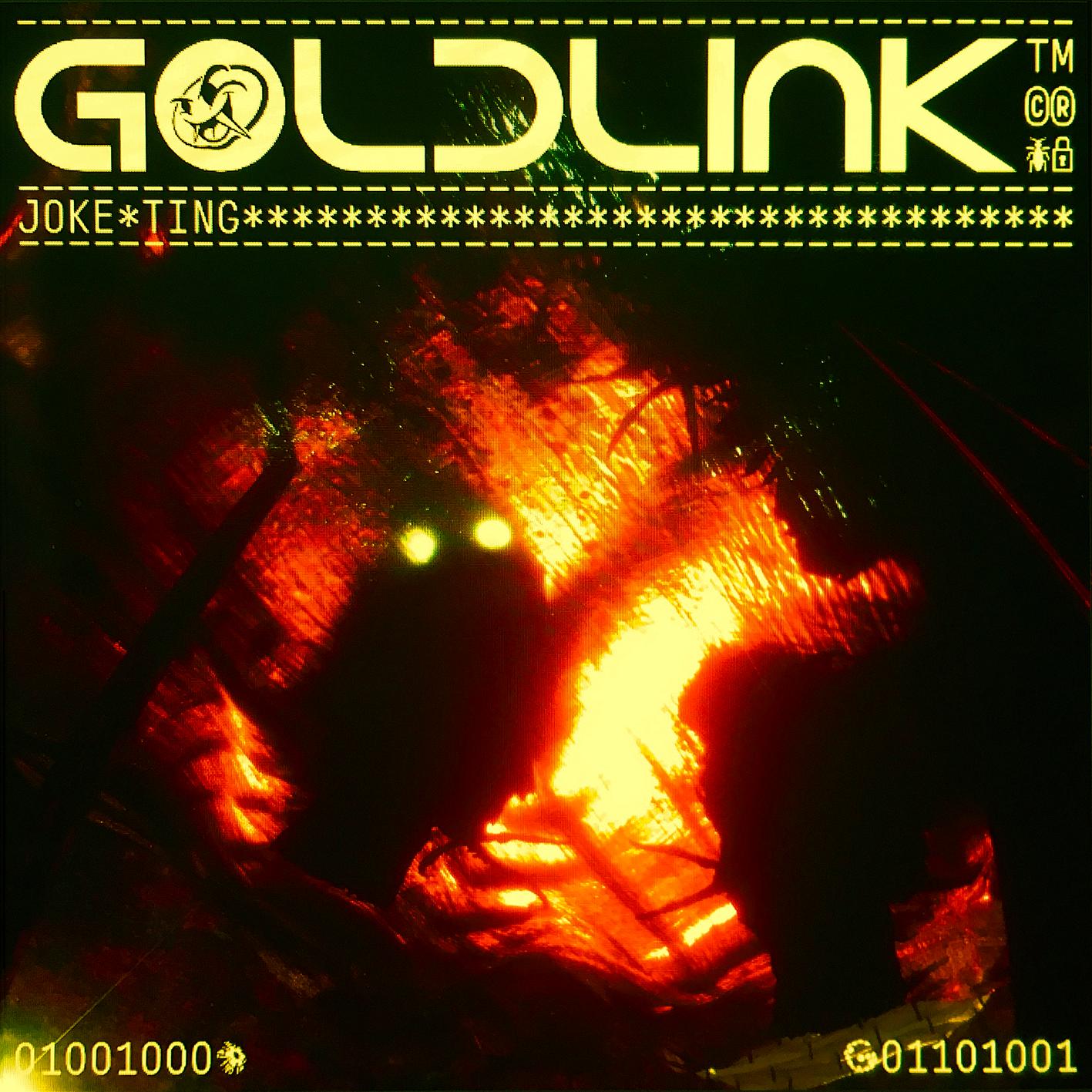 GoldLink has announced that his new album is titled DIASPORA and will be released on June 12th.

To go with the news, he’s sharing a new song called “Joke Ting” in collaboration with London artist Ari PenSmith. The track is produced by Ari and P2J, with Ari handling the hook.