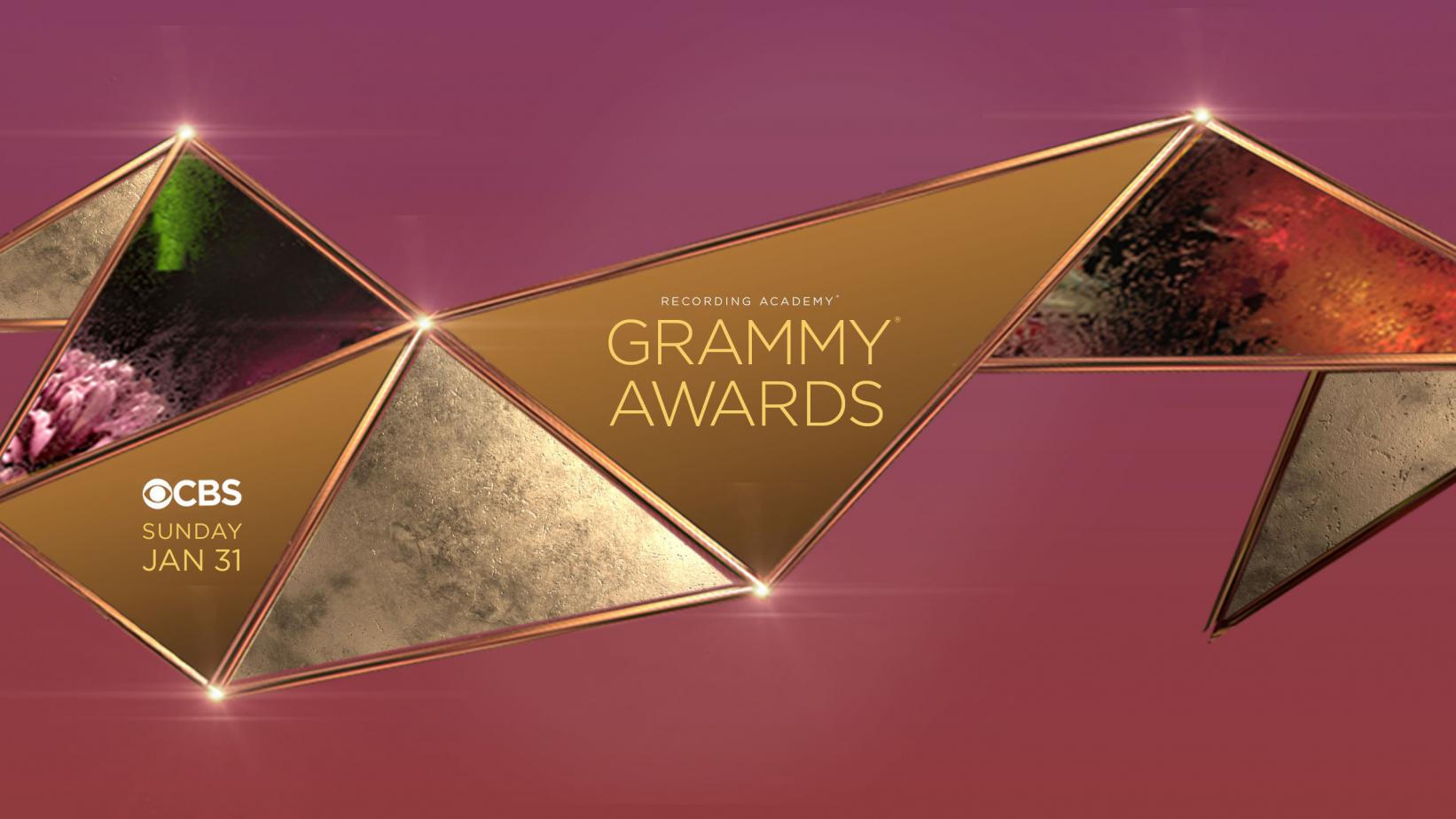 It didn’t take long for people to notice that The Weeknd was snubbed from The GRAMMYs next year. The nominations were announced today and his name was left out completely.

People have taken to social media enraged, trying to explain why exactly this happened.

In an interview with Variety, Recording Academy chief Harvey Mason, Jr. was asked about the snub for The Weeknd, his single and latest album.

“It really just comes down to the voting body that decides. We have eight nomination slots to fill in [the ‘Big Four’ categories: Best Album, Song, Record and New Artist], five in others, and the voters vote for their favorites. It’s really interesting, though.

All the records get the fairest of fair shakes. We listen to all the music — even an album, you’re listening to almost the whole album, it takes I don’t know how many hours,” he said. “It’s a long, arduous process and people take pride in it. The people in that room care: there’s no agendas in there, there’s no ‘let’s snub this person’ or that person. It’s about, ‘Let’s try and find excellence.’”

The Weeknd‘s After Hours album was one of the biggest of the year and spawned some big singles throughout the year. He has not responded to the news as of yet.

Of course, plenty took to social media to speak out against this year’s nominations.

Ppl are asking if The Weeknd didn’t submit his work to the #Grammys but reports last month suggest he did and still 0 nominations. One of the bigger shocks in Grammy history pic.twitter.com/csy7fbG4n4

Y’all was better off just saying best MALE R&B ALBUM cause all I see is dick in this category. https://t.co/LlL769FbTR

Never forget the Grammys didn’t give me my best new artist award when I had 7 songs simultaneously charting on billboard & bigger first week than any female rapper in the last decade- went on to inspire a generation. They gave it to the white man Bon Iver. #PinkFriday

UPDATE: The Weeknd responded to The GRAMMYs snub and Recording Academy chief’s comments

The Grammys remain corrupt. You owe me, my fans and the industry transparency…

Collaboratively planning a performance for weeks to not being invited? In my opinion zero nominations = you’re not invited!

“Congratulations to today’s GRAMMY’s nominees who have earned their peers’ recognition for their incredible work. There were a record number of submissions in this unusual and competitive year. We understand that The Weeknd is disappointed at not being nominated. I was surprised and can empathize with what he’s feeling. His music this year was excellent, and his contributions to the music community and broader world are worthy of everyone’s admiration. We were thrilled when we found out he would be performing at the upcoming Super Bowl and we would have loved to have him also perform on the GRAMMY stage the weekend before.

Unfortunately, every year, there are fewer nominations than the number of deserving artists. But as the only peer-voted music award, we will continue to recognize and celebrate excellence in music while shining a light on the many amazing artists that make up our global community. To be clear, voting in all categories ended well before The Weeknd’s performance at the Super Bowl was announced, so in no way could it have affected the nomination process. All GRAMMY nominees are recognized by the voting body for their excellence, and we congratulate them all.”