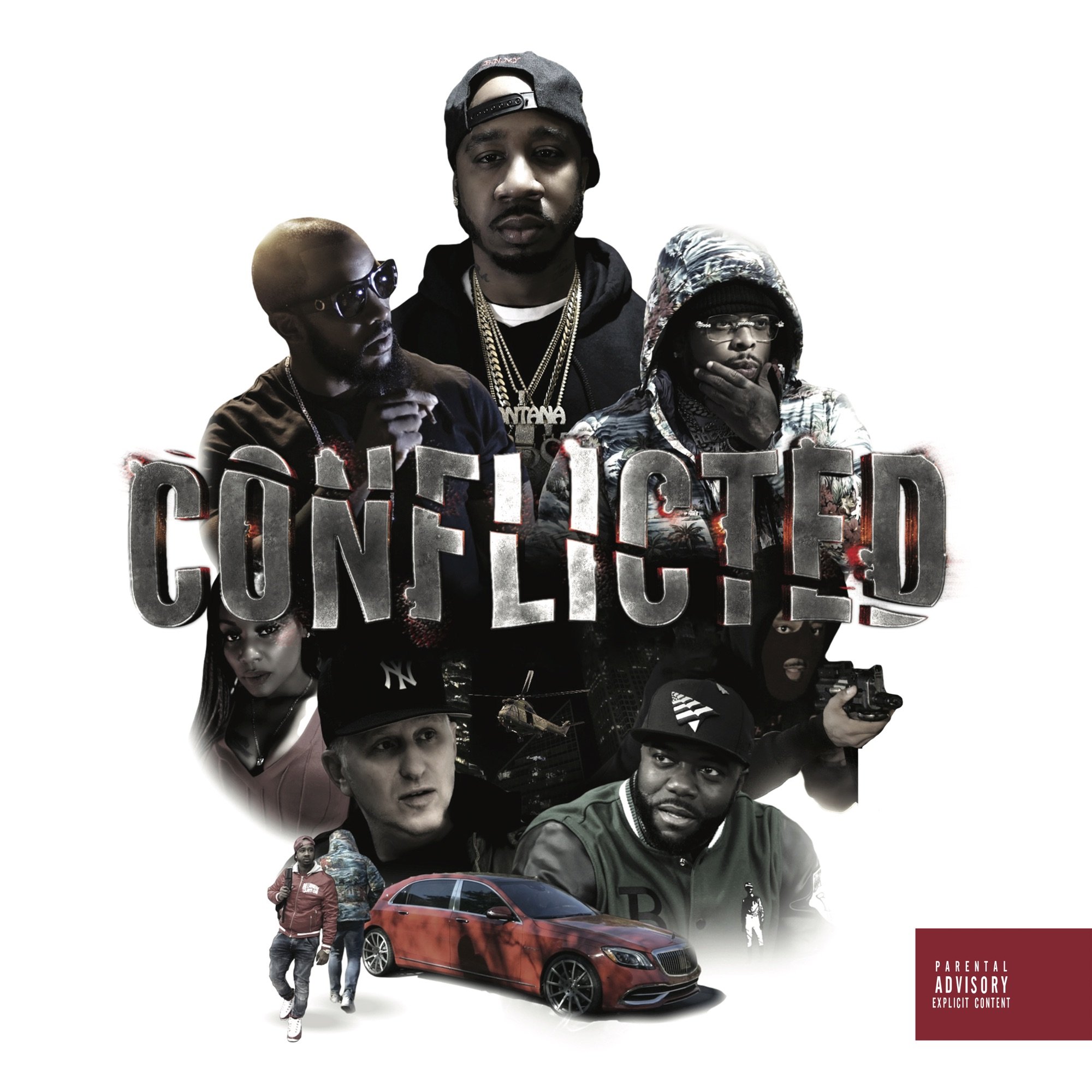 Griselda, Black Soprano Family ‘Conflicted’ album, has the Buffalo members linkup for the official motion picture film soundtrack. With Benny the Butcher getting his movement off the ground in 2020 for the masses to get accustomed with, his Griselda brothers have linked up with him for a new project.

Listen to Griselda and Black Soprano Family’s Conflicted album below.

Alvin Lamar Worthy, known professionally as Westside Gunn, is an American rapper. He is the paternal half-brother of fellow rapper Conway The Machine, with whom he forms the duo Hall N Nash, and the cousin of fellow Buffalo native rapper Benny the Butcher. Jeremie Damon Pennick, known professionally as Benny the Butcher, is an American rapper from Buffalo, New York. He is part of the hip hop group Griselda with frequent collaborators and first-cousins Westside Gunn and Conway The Machine. He is also a part of the collective Black Soprano Family. Demond Price, known professionally as Conway the Machine, is an American rapper from Buffalo, New York. Alongside his brother Westside Gunn and their cousin Benny the Butcher, he is part of Griselda Records.