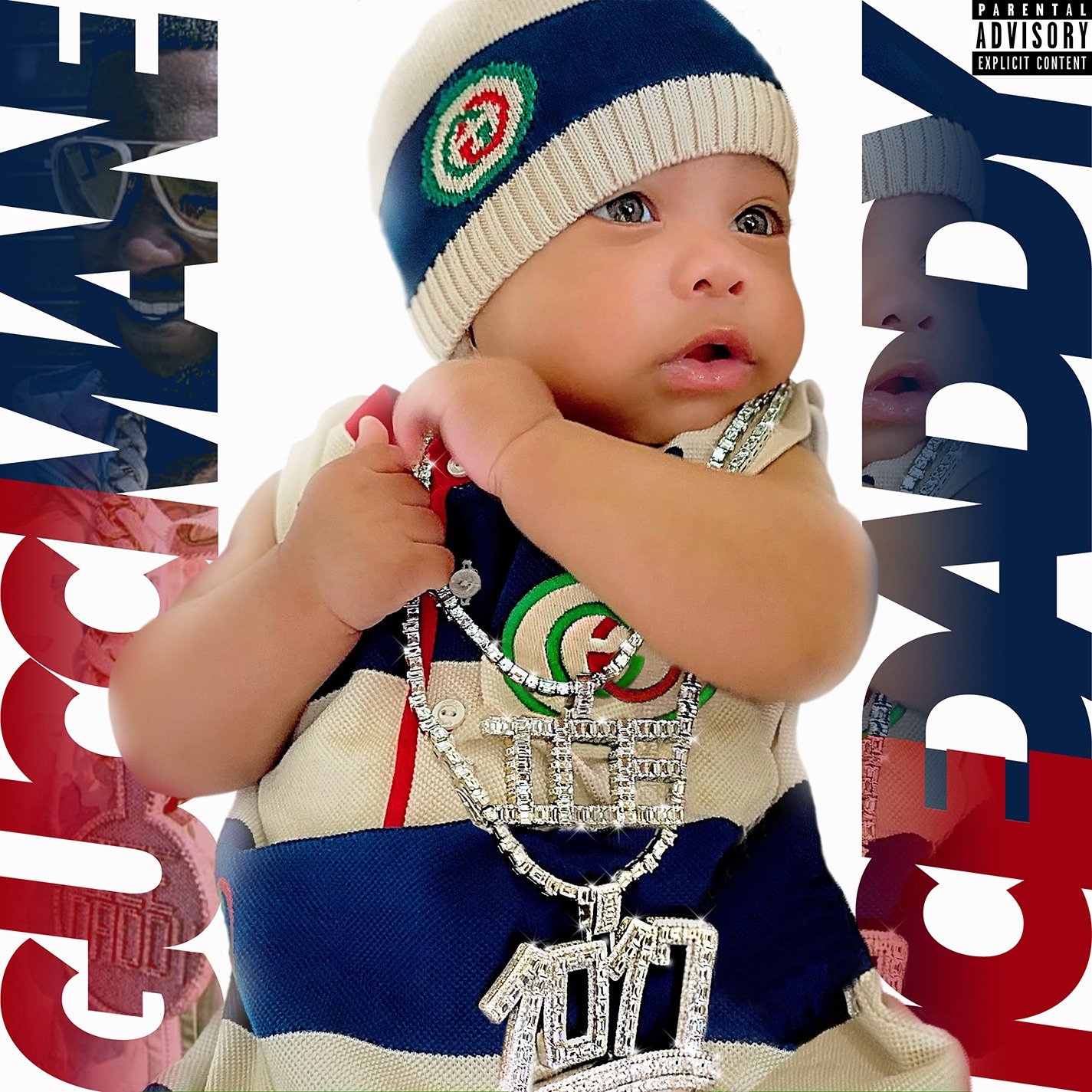 Gucci Mane ‘Ice Daddy’ album, is the New 1017 legend’s first full-length solo album since 2019’s Woptober II. In that time, Guwop has been in the executive chair as the boss to let members of his team like Pooh Shiesty, Foogiano, BIG30, and Enchanting get notoriety.

However, the Snowman is back to bring a blizzard to nationwide heat with his new Ice Daddy project. Features come from Lil Baby, Lil Uzi Vert, 2 Chainz, Young Dolph, Project Pat, E-40, Peewee Longway, Sir Mix-a-Lot, and others. Listen to Gucci Mane’s Ice Daddy album in full below.

Radric Delantic Davis, known professionally as Gucci Mane, is an American rapper and record executive. He helped pioneer the hip hop subgenre of trap music alongside fellow Atlanta-based rappers T.I. and Young Jeezy, particularly in the 2000s and 2010s. Lontrell Dennell Williams, Jr., better known by his stage name Pooh Shiesty is an American rapper from Memphis, Tennessee. He is signed to Gucci Mane’s 1017 Records and Atlantic Records. He rose to fame in 2020 from his collaborations with the rapper and other artists within the label. Dominique Armani Jones, known professionally as Lil Baby, is an American rapper, singer, and songwriter from Atlanta, Georgia. He rose to mainstream fame in 2017 following the release of his mixtape Perfect Timing, becoming one of the most prominent figures in the trap music scene to date