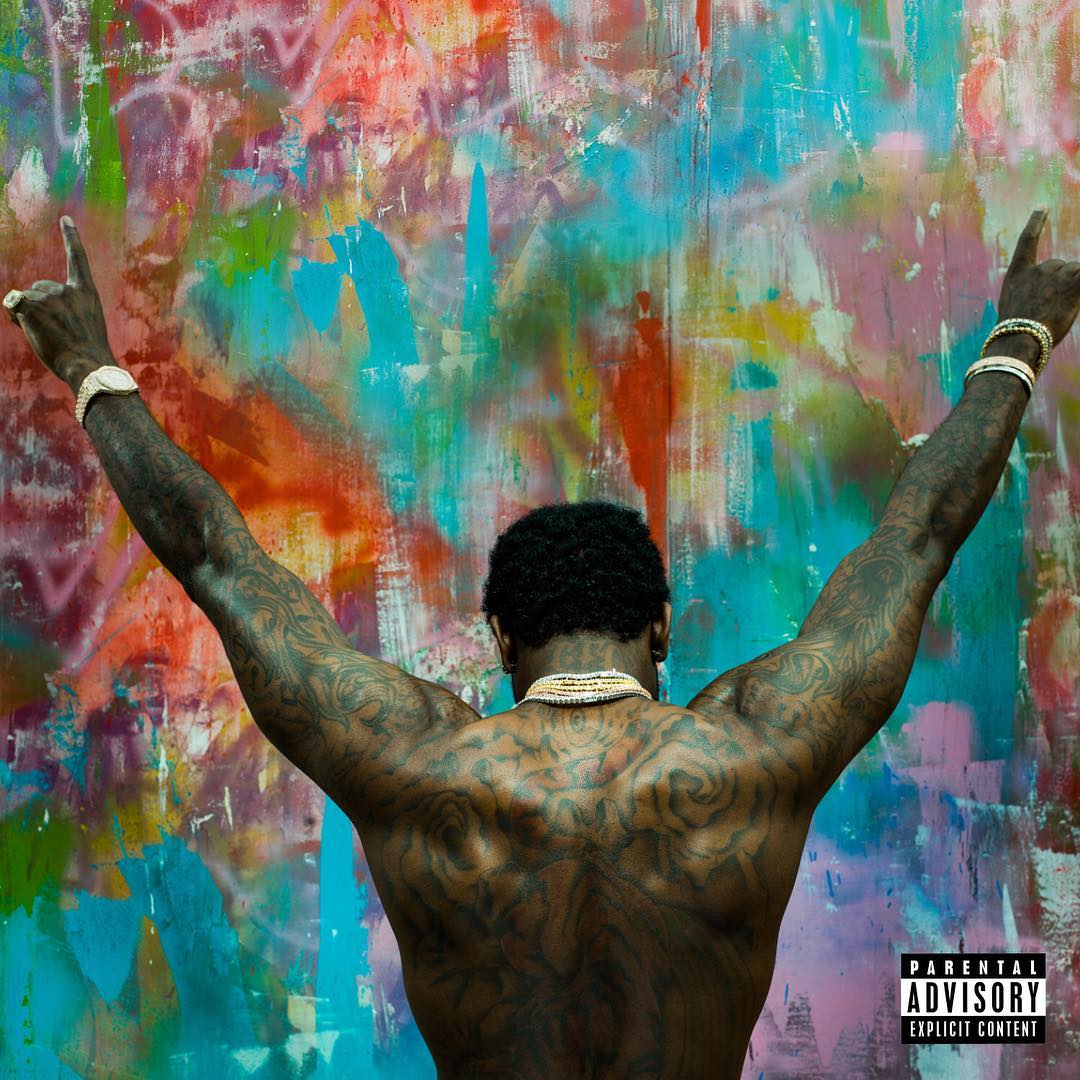 Following an early release from prison last month, Gucci Mane already has a viral hit this summer with his Mike WiLL Made-It produced single “First Day Out Tha Feds.” To commemorate his new project and time away from the game, he’ll be throwing the biggest Atlanta bash of the summer, when his Gucci & Friends event takes over the town’s Fox Theatre for his album release date.

With just two weeks left until listeners get their hands on the new Trap God album, Amazon beats its competition to the punch – officially unveiling the tracklisting for the Everybody Looking. Guwop keeps features limited to just Drake, Young Thug and Kanye West, with production from Zaytoven, and Drumma Boy – as you can take a look at the full 14-track effort below. 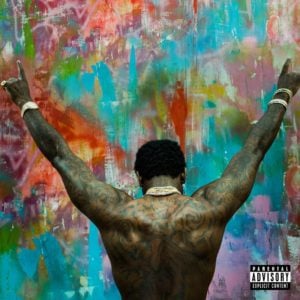