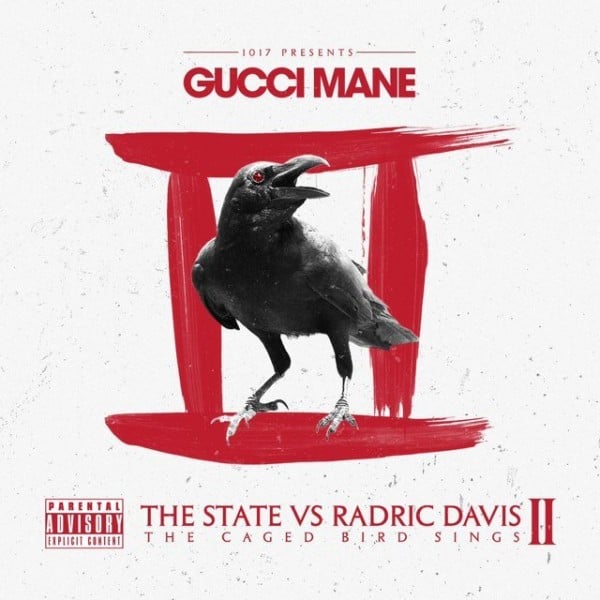 Although he’s been dealing with some very serious legal problems, Gucci Mane’s had one of his most active years for his entire career during 2013. His new offering The State vs. Radric Davis II: The Caged Bird Sings, marks his 2nd album this year alone following Trap House III. Along with offering 9 mixtapes alone this year for the streets Guwop completes the year for a special musical stocking stuffer you can listen to throughout the day when the games are on.

The projects has features from Migos, Young Scooter, Peewee Longway, Verse Simmonds, Young Dolph, Rocko and Young Thug. Production comes from Mike Will Made It, Zaytoven, Shawty Redd, Drumma Boy, Metro Boomin, 808 Mafia, Honorable C.N.O.T.E., DJ Plugg, and Nard & B. After the jump, you can stream the full and be sure to support on iTunes.