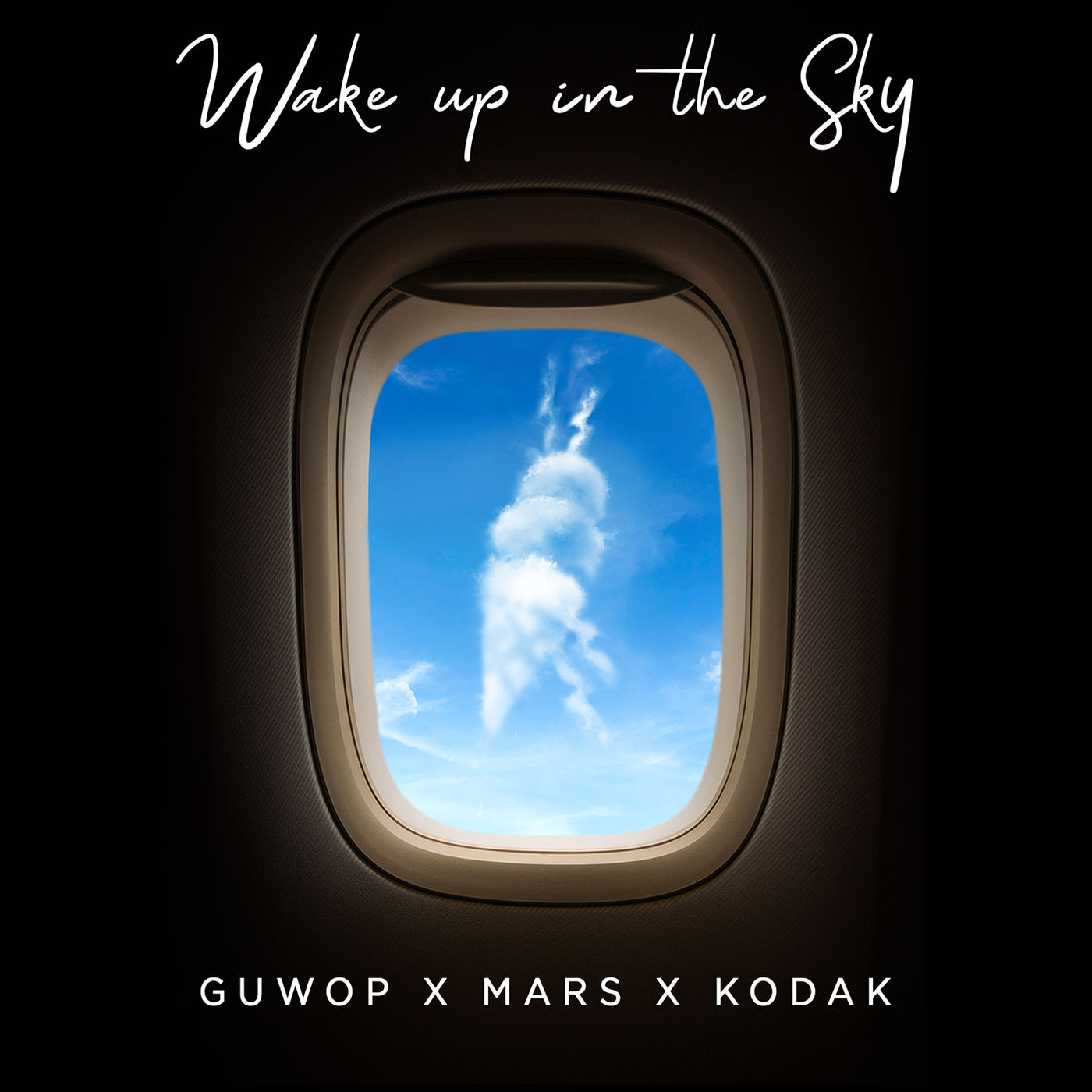 Later this fall, Gucci Mane will be releasing his Evil Genius album. Since first teasing the effort over the summer, with a trailer, fans have been waiting for official details on the effort from Mr. Zone 6. Until he’s ready to layout his formal roll-out schedule, Guwop drops his Wake Up in the Sky single – featuring Kodak Black and Bruno Mars. Take a listen to the single above and stay tuned for details on his Evil Genius project.