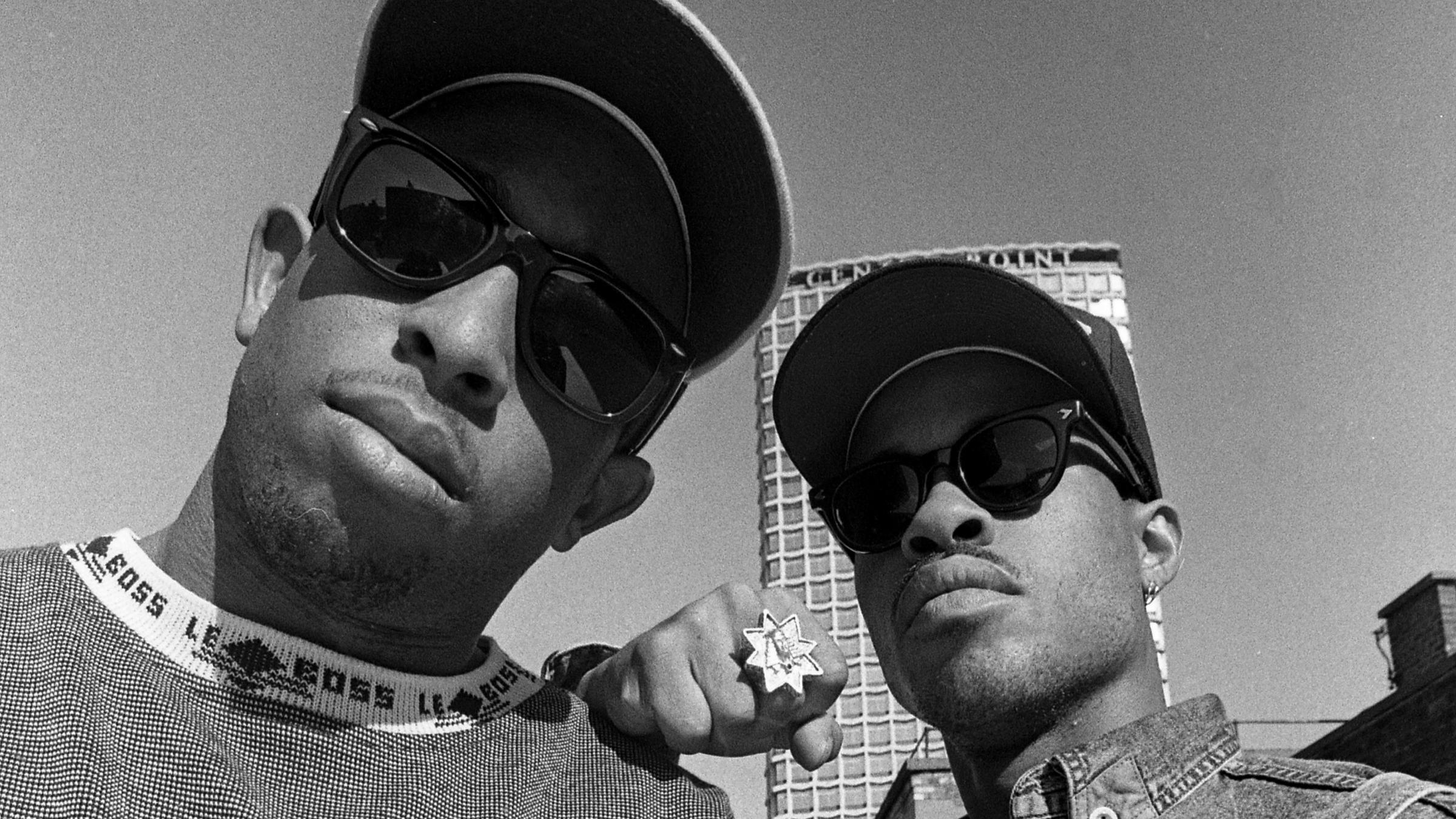 The world got unreleased material from Guru when DJ Premier released the posthumous Gang Starr album One Of the Best Yet. With material still in the can, Primo took to Instagram to share an unreleased freestyle from the late rapper, which part of it turned out to be on “Bring It Back Here.”

If you miss Guru, check out his freestyle below, where he’s coming with the bars.