H.E.R. Is Working On A Reggae Album 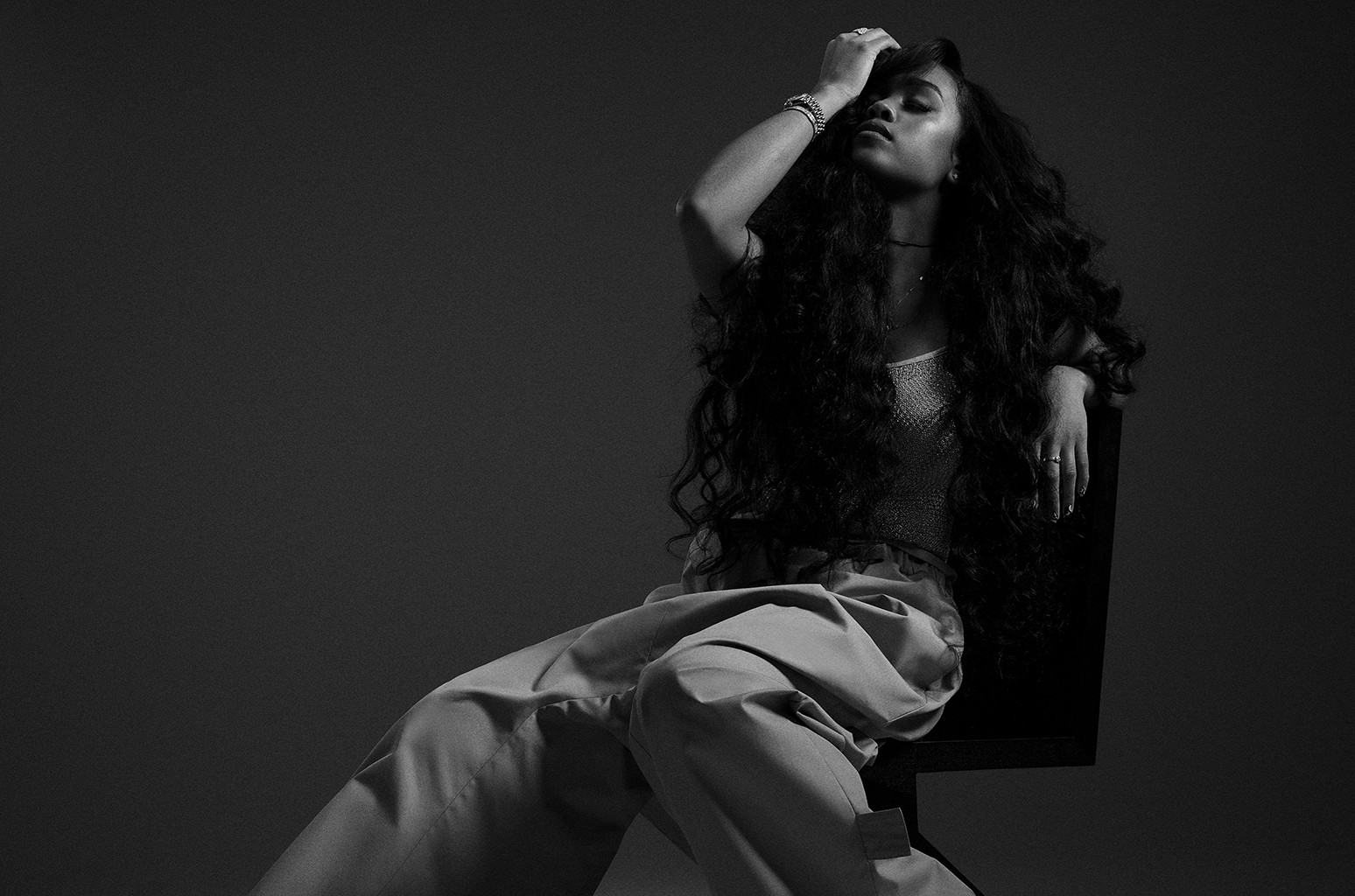 Looks like H.E.R. is switching things up for her next project and she’s going Caribbean on us. In an interview with Apple Music 1’s Ebro Darden, she revealed she is working on a reggae album.

“Honestly, alongside my album, I’ve been working on a reggae project. So, you’re gonna get that very soon. I realized how much I loved Caribbean music and I’ve always known that, but just really getting into it and celebrating that culture. I really wanted to like go all in, so I’m working on that right now. It’s been in the works for a while.

Honestly I love Caribbean music. I didn’t really have a full appreciation of it until I moved to New York, until I went to the East Coast, and I got into dancehall and I got into some of the more uptempo club records. I literally have been a huge fan of reggae since I was a young kid.”

For those playing close attention, she has teased some of her work with “Do To Me” and the Skip Marley duet “Slow Down.”

This year has been a breakout one for H.E.R., considering she just released Back Of My Mind and has won Oscars and GRAMMYs based on soundtrack singles she previously released.