HBO Has a Dr. Dre and Jimmy Iovine Documentary on the Way 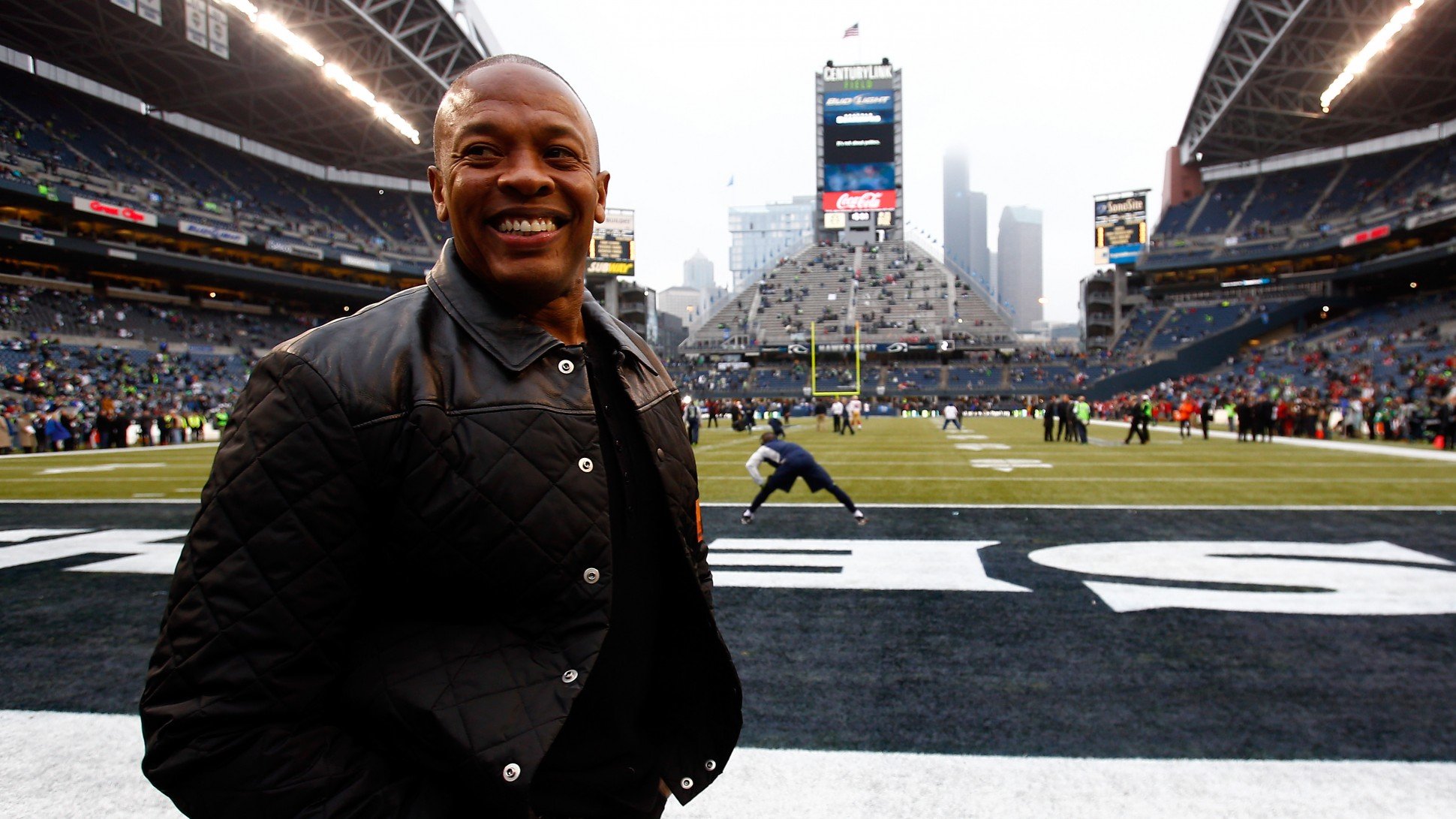 We love everything HBO does (well, mostly all of everything) so it’s good to hear the cable network has a documentary coming featuring Dr. Dre and Jimmy Iovine.

The special is titled The Defiant Ones and is directed by Allan Hughes, the man behind the classic films Menace II Society and Dead Presidents. The Hughes brother followed Dre and Jimmy for roughly three years to document their partnership as they moved on to a new chapter of their lives: Life at Apple. The two have worked together way back since Interscope and Aftermath Records, then ventured into Beats by Dre and ultimately Apple.

Obviously, Allan has plenty of material to work with and will chronicle both of their journeys in the four part doc. Also on tap to appear and were interviewed are people who worked with both closely, including Eminem, Nas, Ice Cube, Snoop, Bono, and David Geffen.

You know us. We’ll be waiting in watching this shit as soon as it hits HBO in 2017.