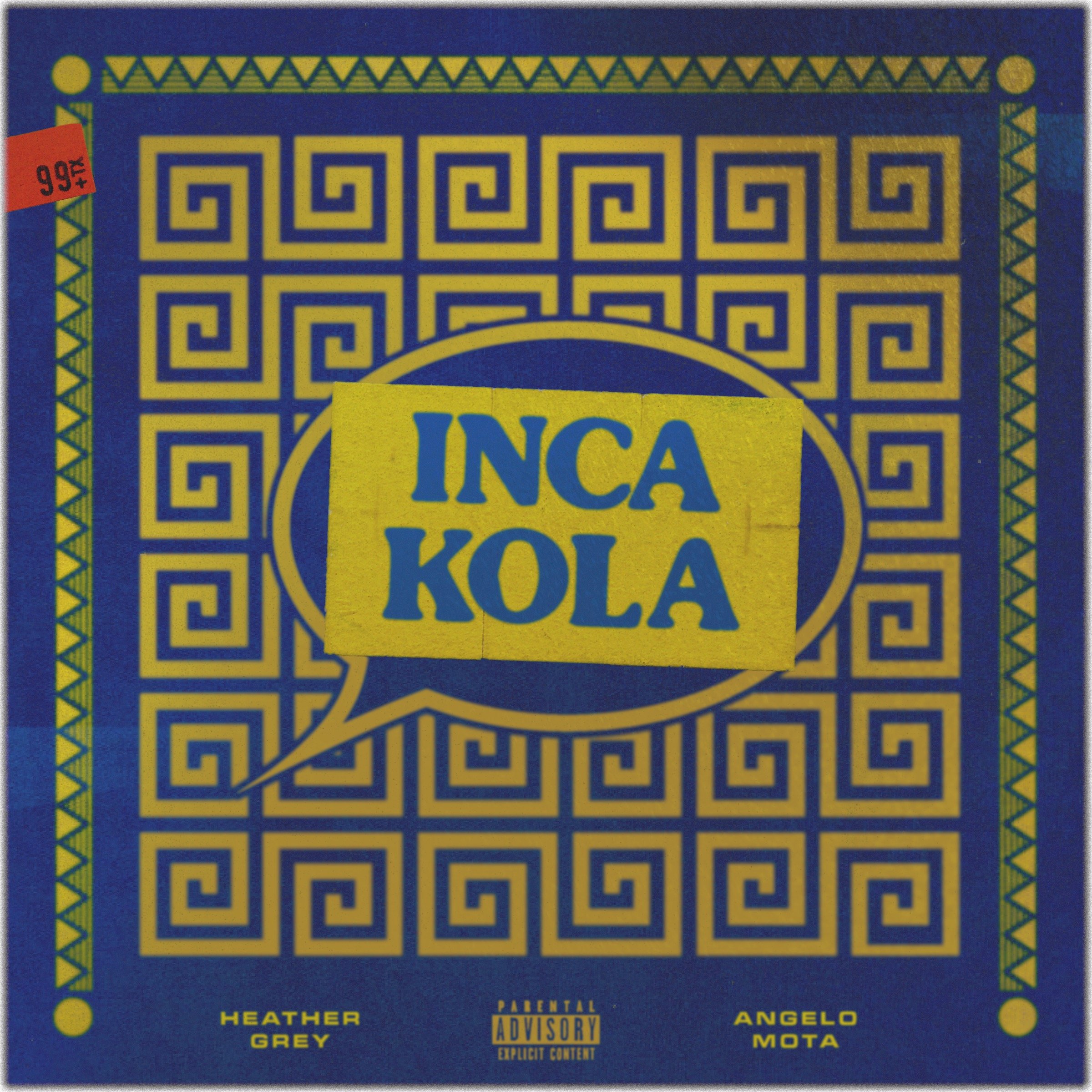 Salt Lake City producer Heather Grey has teamed up with New Jersey rapper Angelo Mota on a new track called “Inca Kola.” “I don’t get disappointed, I never miss a meeting, unless it’s with my friends and baby girl who wanna see me,” Mota says on the song, rapping his ass off about addiction, paranoia and relationships.