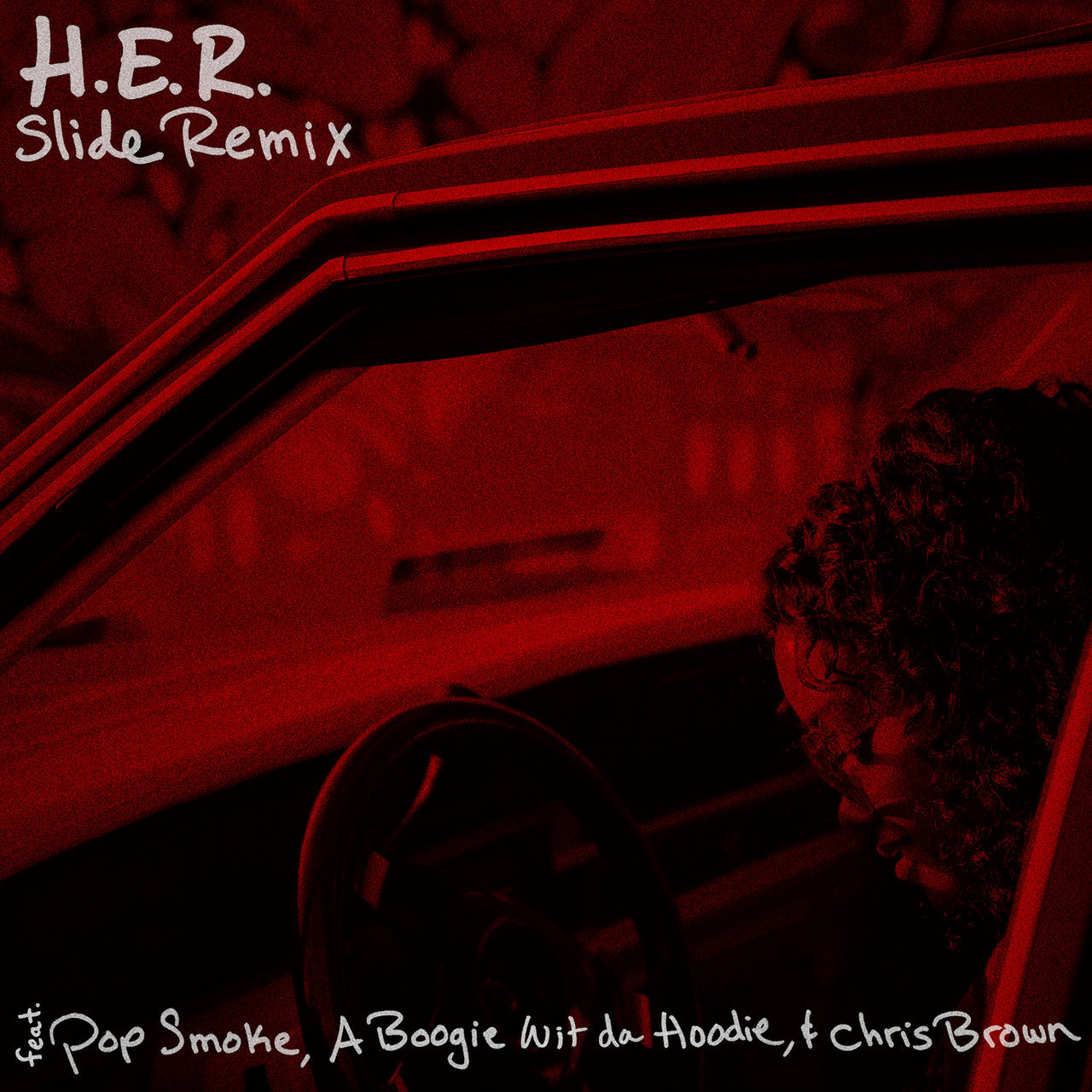 This year, H.E.R. is readying her official third studio album, in follow-up to last summer’s I Used to Know Her project. The Bay Area singer linked up with YG for her “Slide” single and visual, which released after the album. However, after receiving her GRAMMY nomination this week, she decided to treat fans with an official remix. Below, you can peep the updated single below, now featuring Pop Smoke, A Boogie Wit da Hoodie and Chris Brown.