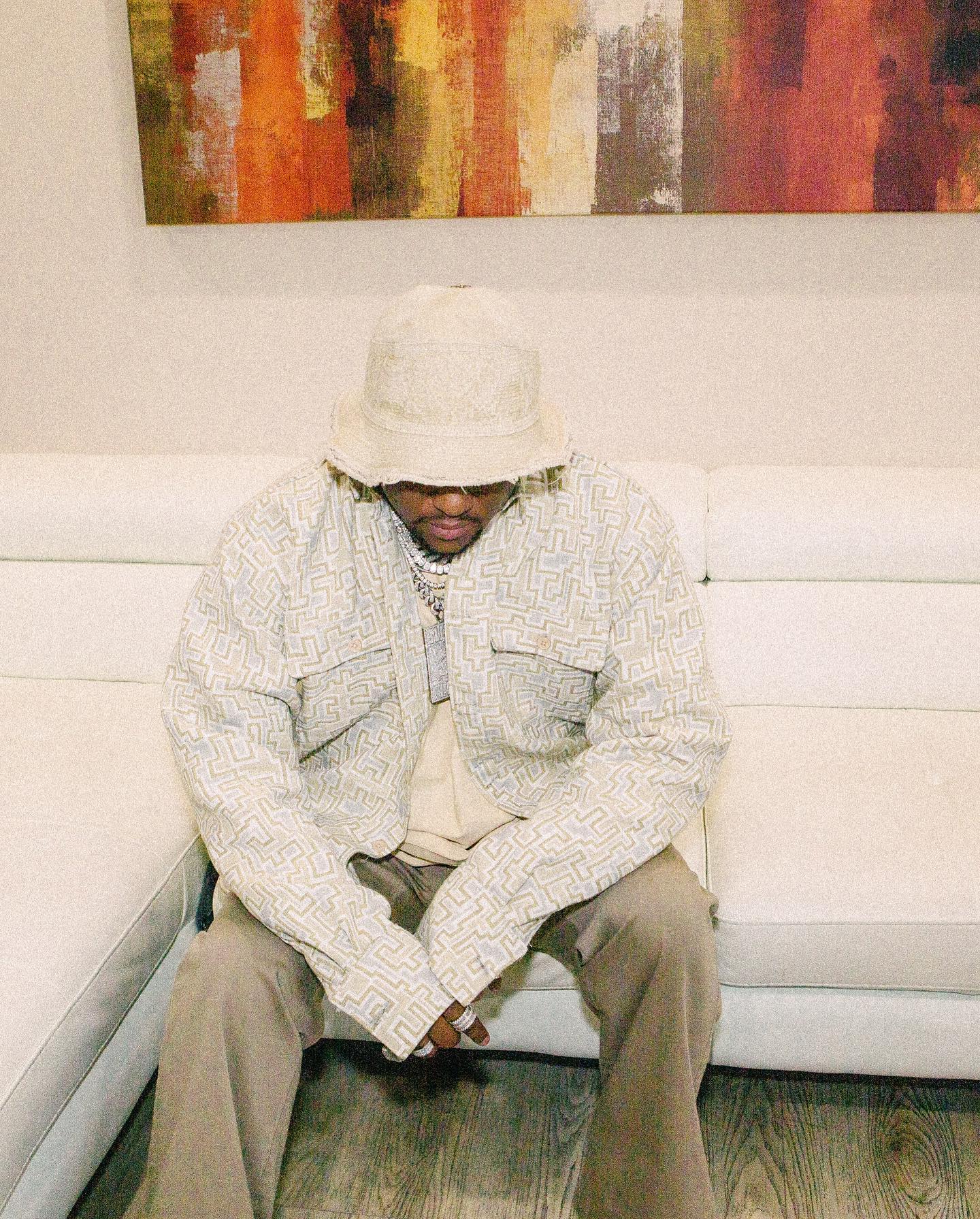 proud of you hit-boy!

Hit-Boy, DJ Akademiks Off The Record November 2022 interview reveals a slew of events Hit-Boy has had to endure, which could be made into a movie. In one of the realer conversations, we’ve seen this month, Hit-Boy was in New Jersey for promotions of KD3 with Big AK.

In the sit-down, Hit-Boy explained how going through situations with fame and losing money, humbled him to have his well-deserved second run and return to the throne at producing. This led to Hit reflecting on the last few years of life, witnessing the passing of King Nipsey Hussle and his father Big Hit going to prison and raising his son.

Now, with the release of KD3, Hit-Boy is reiterating that his sound isn’t limited to one type and how he wants to keep pushing the envelope. That was evident, when he became the first major producer to sample The Five Heartbeats, which he was even shocked that Kanye West and Just Blaze didn’t do.

Below, you can watch the entire below with our guys, as well as Hit-Boy teasing upcoming projects with Belly, bizarre Kanye West stories and why he’s disgruntled at streaming services.

A post shared by HIT-BOY AKA Tony Fontana (@hitboy)

A post shared by HIT-BOY AKA Tony Fontana (@hitboy)