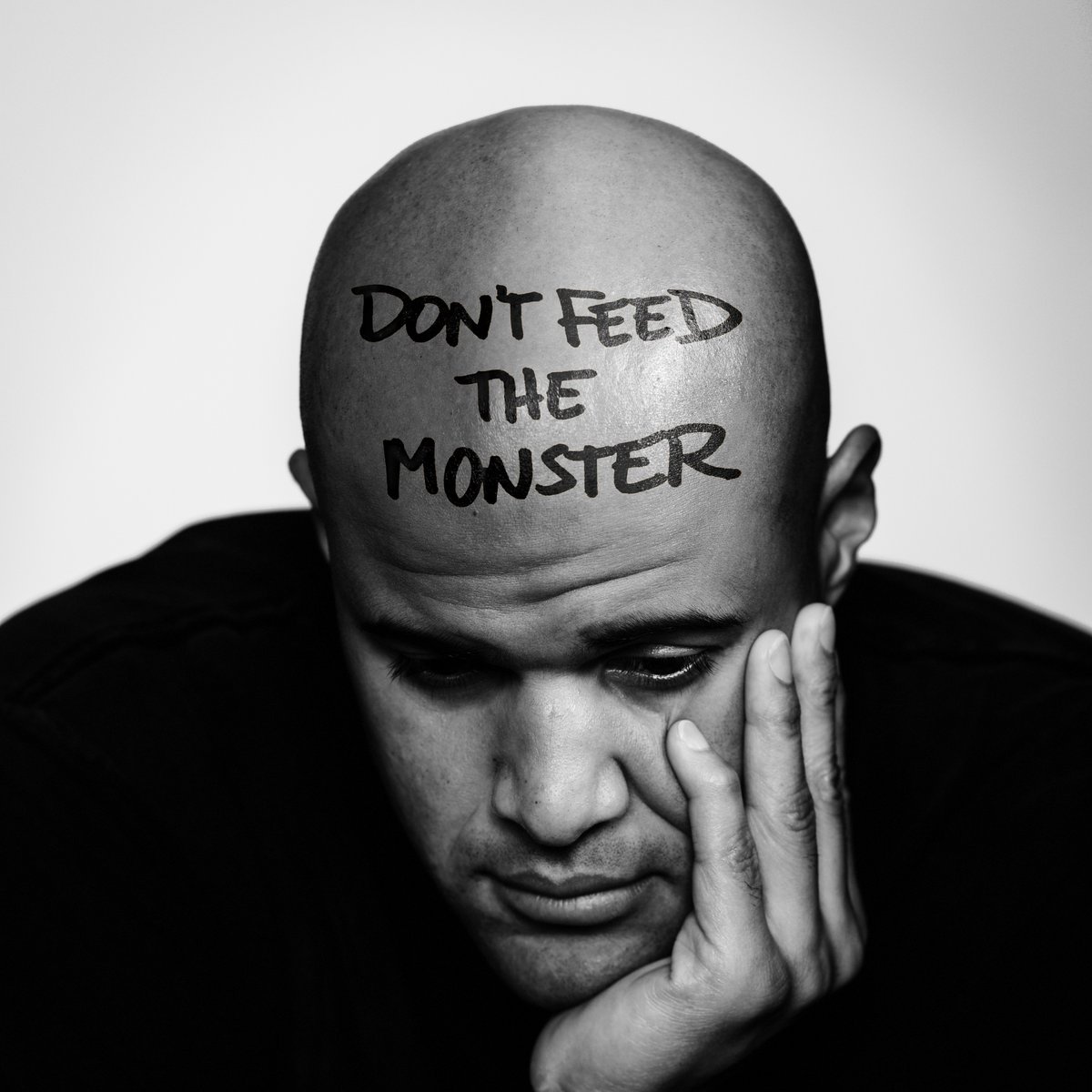 The project is made up of 15 new tracks that are all produced by Detroit’s Quelle Chris, who also has the sole feature on the record. Don’t Feed the Monster serves as the follow-up to 2019’s Dusty — also released on the same label.